Home » Camera » Would you volunteer 100 plus hours of your photographic services?
Camera

Would you volunteer 100 plus hours of your photographic services? 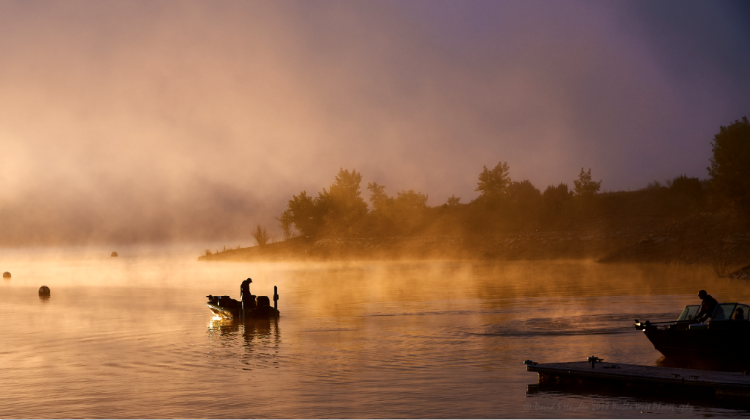 Would you volunteer 100 plus hours of your photographic services? According to Colorado-based photographer David Hayden, it might be worth considering. You often see photographers in online forums being shot down in flames whenever anyone mentions working for free, for some reason, it’s a topic that never fails to raise hackles. But David told DIYP about how an unpaid photography gig has reaped multiple rewards and turned out far better than he ever imagined.

David started off last August offering his services as a photographer to his local Arts Centre, the Sangre de Cristo Arts and Conference Center (SDCA). He explains “My original hope was of course, that it would come with a stipend or other monetary compensation.” He continues that although they discussed the possibilities of working together, the offer of money was eventually excluded.

Now at this point, most of us would probably shrug and move on when turned down for work. But not David. “I thought about it for a day and thought why not volunteer. I could see some potential in being the official Photographer in Residence for the most prestigious arts centre in Pueblo”. David admits that Pueblo isn’t a large community, but also acknowledges that the SDCA does exhibit some interesting works by the likes of artists such as Rembrandt, Chagall, Ansel Adams, Picasso, and Leonardo Da Vinci. David came around to the idea that associating himself with the arts centre seemed like a good idea.

And then it got interesting. David says that he went to the first meeting at the arts centre and was handed a list of projects and to do’s. “These involved dozens of trips into town, taking images, culling, and editing hundreds of photos at events, of the physical assets, portraits of staff, shooting ballets at the dance studio, and so on.,” says David. “I thought maybe I am giving away too much,” he says, although at the time did concede that he was learning a lot.

About a month later David was asked if he would like to be a featured artist for a month in their second-floor foyer gallery. He had to supply the prints, and the curator would mount, mat, frame and hang the images. David says that finally, things were looking up, although he regularly hangs work in galleries and contests all around the area, however, nothing professionally curated like this show.

“Now that my exhibit is up and showing at the arts centre, the promotional materials are rolling out,” David says. “My exhibit is listed in the quarterly magazine along with my artist statement and biography, a large billboard outside the gallery announces my exhibit every 30 seconds, the Arts Center has promoted me on fliers they distributed around town, in newspaper articles, and they are arranging a 30-minute interview with a local radio station.”

And the subsequent benefits haven’t stopped there. David will also be participating in an hour-long artist’s talk at the centre in February, and even more importantly, the free work has introduced David to influential members of the community, has had his name mentioned in board meetings, and he’s photographed the local mayor and other significant people in the local area.

Exposure has become a bit of a dirty word in recent years, but we mustn’t forget that a lot of the work we do as photographers relies on word of mouth and being visible to others. If working for free on occasion gives us the access we need to for example build a better portfolio or be in touch with influential people, then it’s actually a good idea. The key though is always to make sure that you’re getting something out of the arrangement.

David certainly has. The rewards keep on multiplying. “The Director of Economic Development and Tourism of a neighbouring county has asked if I would be interested in being their official photographer, and what would I charge,” David says. He explains that it’s early days yet, but it’s a great position to be in. I can sense that this opportunity has been the springboard that David needed to see his worth as a working photographer and artist and that in itself, is pretty priceless.

So, I ask again: would you volunteer 100+ hours of your photographic time? David says he would and will again with no hesitation.