Home » Computer » Will Horizon Forbidden West be on PC?
Computer

Will Horizon Forbidden West be on PC? 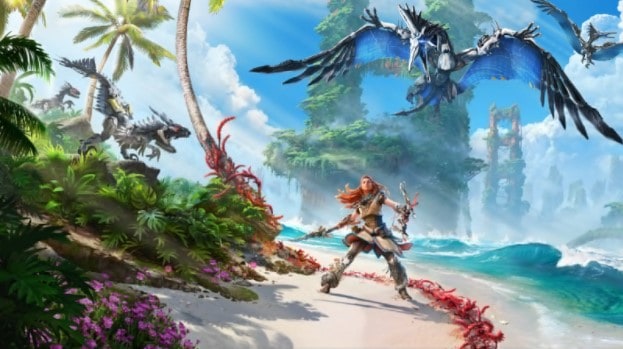 Last Updated: February 18, 2022 The sequel to the beloved Guerilla Games‘ Horizon Zero Dawn is out, having been released on February 18th 2022. 5 Years after the first game, the Action RPG saw a thrilling adventure and story in a post-apocalyptic war that saw humanity in a more primal and tribal state fighting against deadly and dangerous … Read more

The post Will Horizon Forbidden West be on PC? appeared first on WePC | Let's build your dream gaming PC.