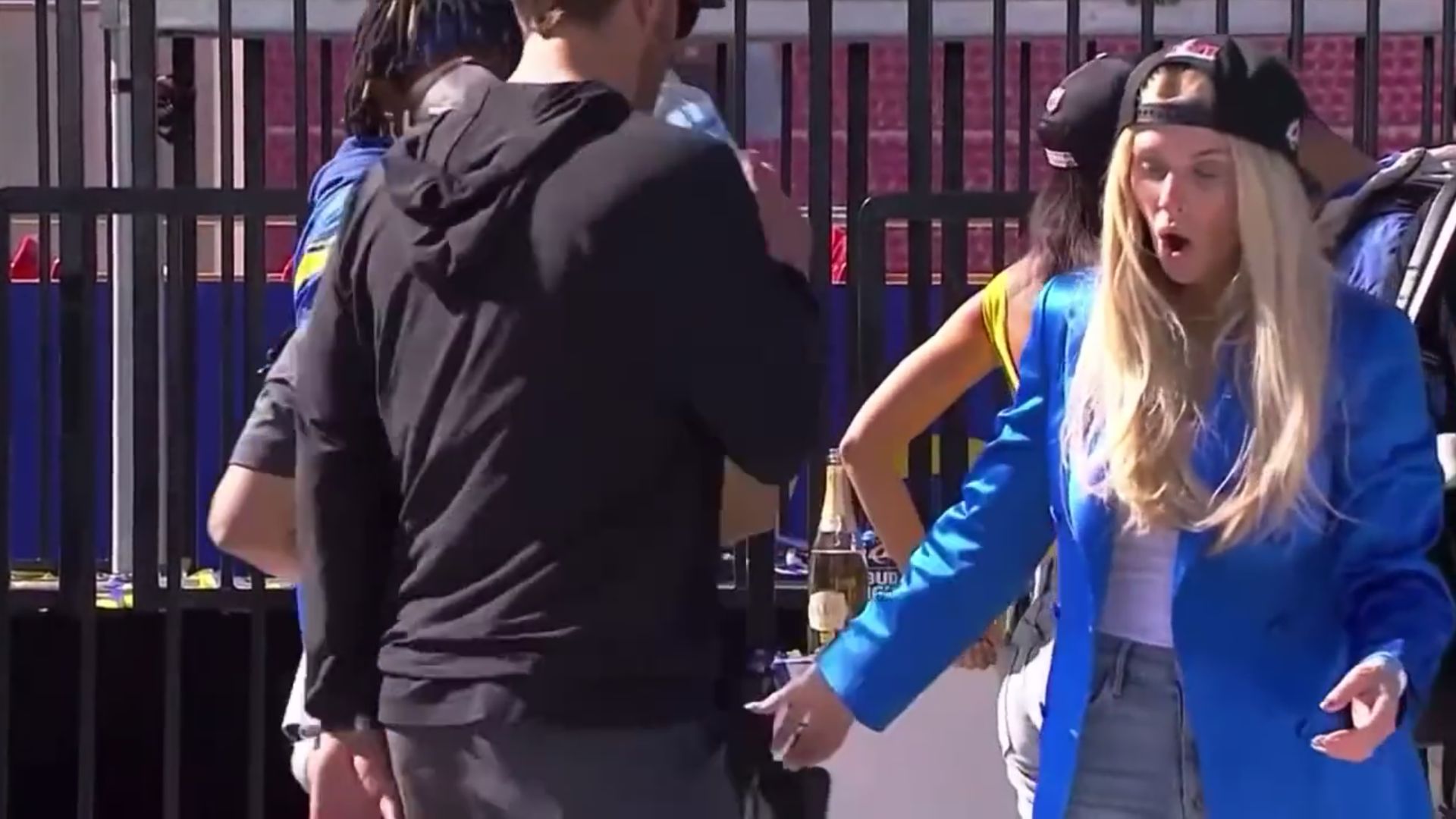 Los Angeles Rams quarterback Matthew Stafford recently got in the spotlight, but not because of his football achievements.

During his team’s Super Bowl victory celebration, a photographer was taking photos of Stafford and his wife. She stepped back and fell off the stage – and Stafford simply walked away. The whole incident was caught on camera, and the public has reacted fiercely.

Photographer Kelly Smiley was shooting the Rams’ Super Bowl parade on Wednesday. As it appears, Stafford’s wife Kelly handed her the phone to take a photo of the couple. However, as Smiley took a step back to get the shot, she lost her footing and fell off a 10 feet (3m) tall stage. Kelly Stafford reacted with shock and approached the edge of the stage to check on the photographer. Her husband mouthed something like “Oh my god,” turned his back, and casually walked away, drinking some water along the way.

The moment was captured in a live stream which was soon interrupted as you can see in the video below. 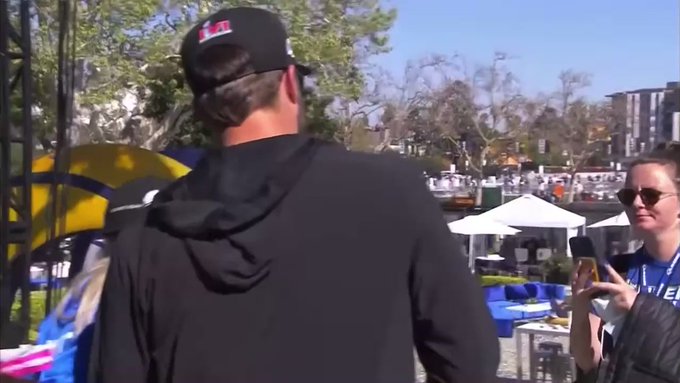 Kelly Smiley reportedly confirmed on social media that she spent the night in the trauma center of a local hospital, but she was “feeling ok.” Her Twitter account has been suspended since then, and her Instagram has been made private. As confirmed later, she fractured her spine in the fall, and her gear was also badly damaged.

A friend of Smiley, Tim Kothlow, started a GoFundMe campaign for the photographer to help cover her medical expenses and replace her broken gear. He managed to raise $48,085 at the time of writing this, and he updated on Smiley’s condition. In the update, he writes that Smiley “has been discharged from the hospital and is resting at home.” He has temporarily paused the fundraiser until “they have further updates on how to proceed.”

As for Matthew Stafford, it looks like his reaction to Smiley’s fall overshadowed his team’s Super Bowl achievement. As Deadspin notes, it looks like the bad press reached him, so he and his wife announced that they would be covering Smiley’s medical costs. They also said that they were “sorry for what happened.”

The Rams, Matt and Kelly Stafford announce they’re paying for photographer Kelly Smiley’s medical expenses and camera equipment after she fell
and fractured her spine during the SB parade
“We have been in communication with Kelly Smiley … and we are sorry for what happened.” https://t.co/JYVGaDnMRM 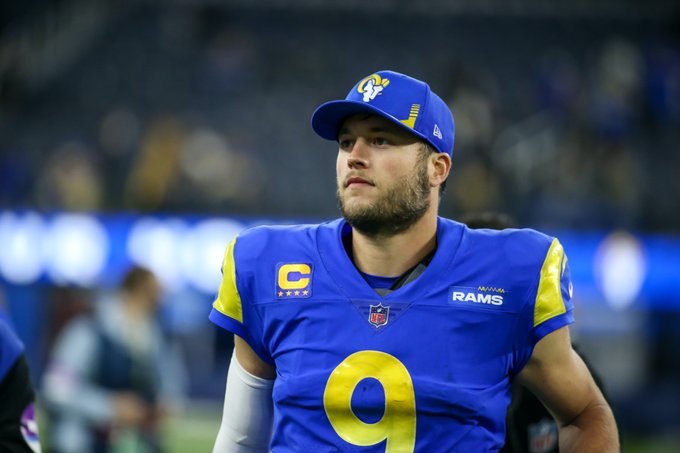 The comments on Stafford’s reaction and his decision to cover Smiley’s medical bills are just… wow. Most people judged him for just walking away, no doubt about that. A few of them noted that he might have gone for help, considering that he was reportedly drunk. Speaking of drunk, some commenters defend his move, noting that you can’t really think sharp when you’re intoxicated. I don’t think you need to be super-sharp and sober to feel basic empathy, but maybe that’s just me.

When the Staffords announced that they would be covering Smiley’s expenses, the comments were divided. Some people praised them, while others claimed that they can’t just “buy their way out of this.” In my opinion, there’s nothing much else they can do after the incident other than apologize and offer financial help.

Still, I don’t quite get Stafford’s initial reaction. I’m trying to look at it from all possible angles, but it just doesn’t seem natural to me that someone walks away after witnessing someone falling from a stage. But as I said, maybe that’s just me. I hope that Smiley will recover quickly and get back to taking photos soon.

Will Horizon Forbidden West be on PC?