Vandals throw rocks at a drone, threaten to handcuff the pilot 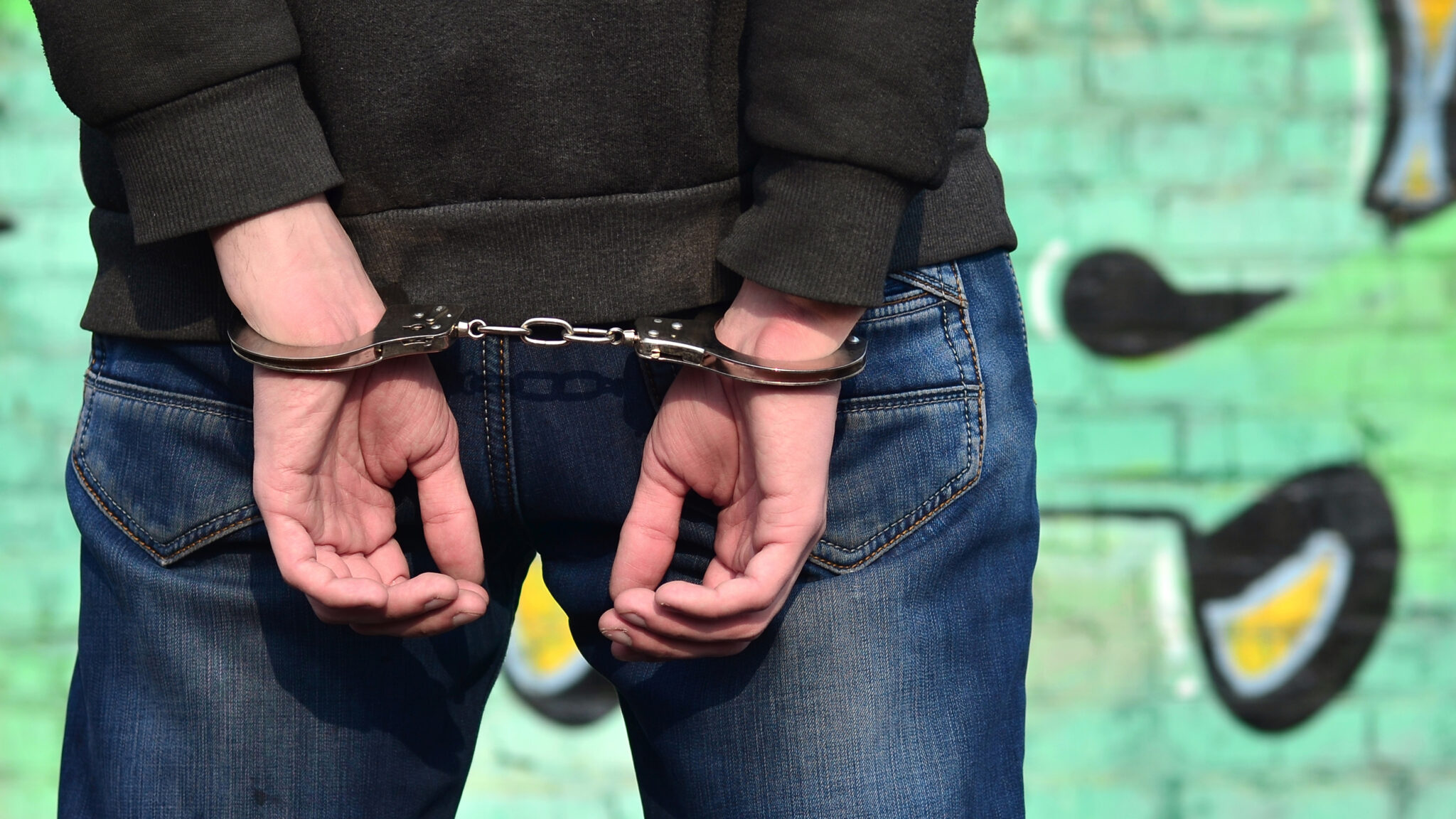 When you fly your drone legally and respect all the rules and regulations, there’s nothing to worry about, right? Well, legally there isn’t, but there are always people who could ruin all the fun for you. Peter Owen recently had a very unpleasant experience, to say the least, while flying his DJI Mavic Mini. A group of vandals was throwing rocks at his drone and later threatened to “arrest” him if he didn’t delete the footage.

As Peter points out, he always does a research before flying a drone to make sure it’s legal. He wanted to shoot near a bridge, and B4UFLY app confirmed that the location was safe to fly a drone legally. So, he packed up his gear and hiked a few miles to the location.

Before arriving at the bridge, Peter unpacked the drone and started flying and filming. But there were around seven men standing near the bridge who were throwing rocks at the drone. Unfortunately, as Peter only watched it on his phone, he couldn’t see what was going on. The drone returned, he packed up, and decided to hike the rest of the way until he reached the bridge.

As he arrived, one of the guys confronted him and asked him to turn off the drone, and Peter did so. The guy required that he deleted the videos. Peter refused, but then the guy said “Well, then I’m going to arrest you.” He turned to another man in the group and said: “Jimmy, get the handcuffs,” and Jimmy told Peter: “Run, just run!”

But Peter stayed there, being utterly confused, with a thousand thoughts rushing through his mind. Were they undercover cops? Did they have guns? He was alone there, and there were around seven obviously aggressive men who confronted him. And as you can see in the video – there was no one else around.

Then it occurred to him – you can delete the video from the DJI app, but it will still remain on the SD card. So, he played it cool. He deleted the video from the app and showed it to the men to convince them that the footage was gone.

One of the guys then asked if Peter’s drone was registered. He explained that it wasn’t because it’s under 250g, adding that he was just a hobbyist. The man apparently took a friendlier stance from there, saying that it was okay if Peter wanted to film videos on the other side of the bridge, but stay away from the side where they were standing. Yeeeah, I’m as confused as you are.

However, Peter decided to just go back. When he got home, he downloaded the video from his memory card, and on the computer he finally saw what was going on. So, he assumes that the guy probably didn’t want Peter to have the evidence that he was throwing rocks at his drone, and that’s why he insisted that Peter deleted the video.

Whatever the reason for such behavior was, it’s not how you treat people. From throwing rocks at someone else’s property to threatening them, none of it can be justified.

“Continue to try and fly safely and abide by the rules, but if it’s not the wind or if it’s not a rock you’re gonna run into, you also have to worry about vandals,” Peter concludes in his video. Thankfully, he got home safe and unhurt, but I certainly hope that those vandals won’t get away with their behavior if they ever decide to do it again.

[Drone Drama: Vandals throw ROCKS at my drone and threaten to ARREST me!! | Peter Owen]

Apple planned portable HomePod speaker and then dropped it – report