Apple planned portable HomePod speaker and then dropped it – report 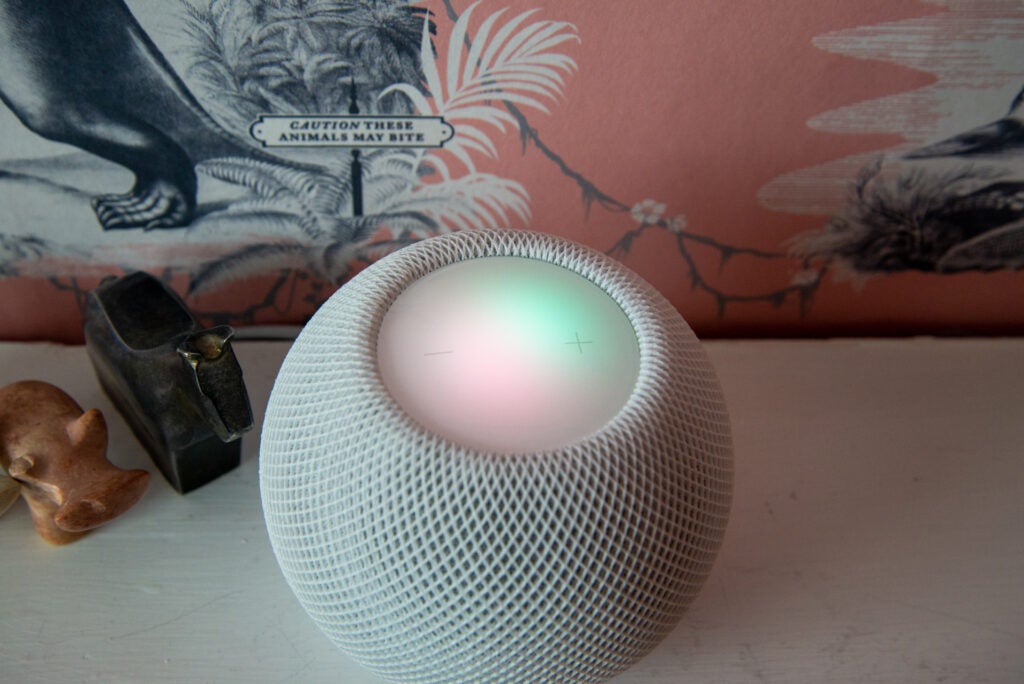 If you’re hoping for a battery-powered Apple HomePod mini to use on the go, we’re sorry to say the ship might have already sailed.

According to Bloomberg’s Mark Gurman, Apple prototyped a portable HomePod with a view to tackling the Bluetooth speaker market it is currently absent from.

However, following internal discussions, the project was scrapped altogether, according to the well-connected reporter writing in his latest Power-On newsletter (via What HiFi).

While it’s a shame for those seeking the battery-powered alternative for their Apple Music endeavours. However, we haven’t seen many of the smart speaker makers have success with portable options. Amazon tried one years ago, but it hasn’t lead to multiple generations of Alexa-on-the-go Echos.

That’s because of the demand for constant internet connectivity for sourcing information from Siri. Plus, the HomePod has ‘Home’ in the name for a reason; it’s designed to control smart home gadgets.

Apple could, of course, leverage the iPhone’s internet connection for these purposes, but it appears that isn’t in the plans right now. Gurman reckons if Apple does make an entry into the portable speaker market it’ll be via the Beats brand.

Ironically (or not, perhaps, given the timing of this report), Apple just got rid of their current one. It discontinued the Beats Pill speaker earlier this month.

There are rumours Apple is working on a next-generation HomePod speaker, with support for the high resolution audio. Would you like Apple to launch a HomePod with ability to use it on the go? Let us know @trustedreviews on Twitter.

Vandals throw rocks at a drone, threaten to handcuff the pilot