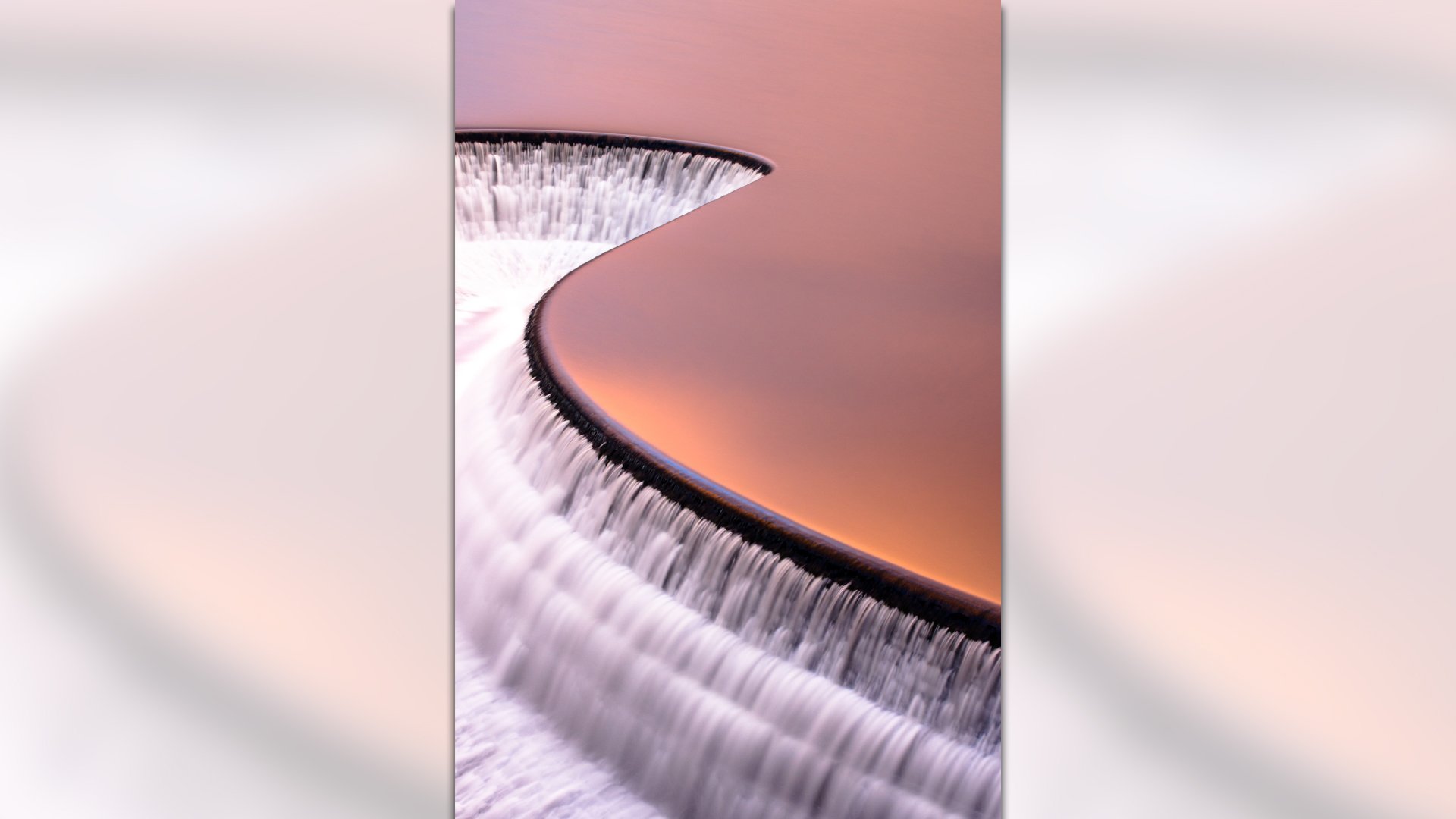 We’ve featured some of Tim Gamble’s magnificent photos before, and I instantly became a fan of his work. While he often does experimental long exposure photography, this time something different caught my eye. It’s one of those photos that make you stop and stare in awe, while at the same time trying to figure out what’s in it. Thankfully, Tim was kind enough to share the details of the shot with DIYP, as well as some backstory that will make you grab your camera and go out and shoot.

“I was sat on my backside debating whether or not to go out on this particular evening,” Tim tells DIYP.  “I’d decided I couldn’t be bothered, when a chap came on The One Show called David Plummer,” Tim explains that Plummer is a wildlife photographer who has been diagnosed with Parkinson’s disease. Sadly, because of the diagnosis, he isn’t sure how long he has left doing what he loves.

“This was all I needed to hear, so I packed up my camera gear and off I went,” Tim explains. “I hadn’t bagged my 365 project shot for that day so it was the perfect opportunity to get something.” He decided to visit a spillway at the bottom end of the Torside Reservoir in the Peak District. “Its sweeping curved lines are unlike anything I have ever seen before.  When the water level reaches a certain height, over it goes.”

“I had shot this feature of the reservoir years earlier but a lot wider,” Tim tells DIYP. “But I decided on this occasion, precariously balanced on the steep embankment, it would look far more interesting zoomed in at 50mm.”

So, he set up his camera on a tripod and first took a few shots without the 10-stop ND filter. Once he was happy with the composition, he screwed the filter on as he knew the water would look sublime during a long exposure. He used a Canon 650D paired with a Samyang 50mm f/1.4 lens and the XC Source 10-stop filter. “I can’t remember the settings on the manual Samyang lens but it was a 1-minute exposure at ISO 200,” Tim explains.

The photo that caught my eye on Facebook is pink. However, it’s not the only gorgeous shot Tim took that day. “The first long exposure shot I captured was mainly blue in color, as there weren’t any clouds in the sky reflecting off the surface,” Tim explains. “I liked what I saw on the back of the camera and noted some clouds were incoming and starting to catch some light from the setting sun.”

“Ten minutes passed, the clouds had moved into position above us and the sun was illuminating the underside of them a glorious golden color.  This was reflecting on the end of the spillway and I knew with a longer exposure the water above would turn to glass and catch the glorious colors.”

As it turns out, Mr. David Plummer’s story got Tim moving and he ended up capturing one of his favorite images. It’s one of the most magical images I’ve seen lately, too! Tim says that he has returned to the location many times since he took this shot, but he has never again seen the spillway overflowing.

“I still suffer from bouts of laziness with the camera but his story always stayed with me as did this magical evening in the Peak District,” Tim says. “I do hope Mr. P is still fit and well enough to get out taking photographs” he concludes. I sure hope so, too!

Other than enjoying these magnificent photos, I think there’s a moral in Tim’s story too. It’s okay to be lazy on occasion, we all need it sometimes. But don’t procrastinate forever, as times and circumstances change. I hope you all stay well and healthy, but even then – the world around us changes so fast. So, if there’s something interesting you want to photograph – don’t wait for tomorrow or a day after that. Pack your gear and go out and shoot it.

I hope that you’ve liked Tim’s photos as much as I did. Make sure to check out more of his work on Flickr.