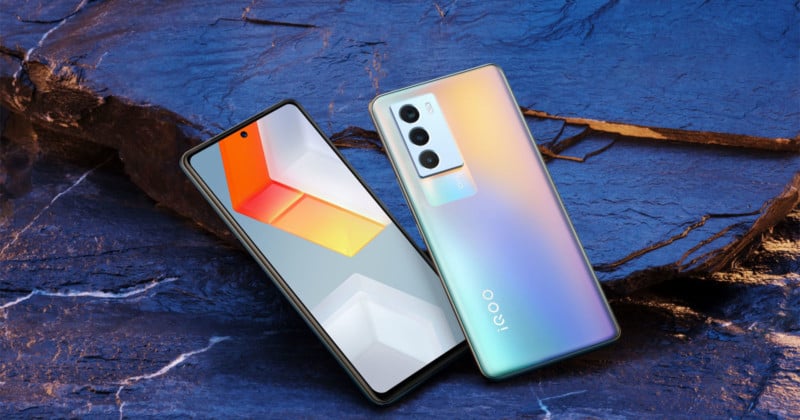 iQoo, an independent sub-brand of Vivo, has announced the international rollout of its iQoo 9 series smartphones. The 9 Pro, in particular, packs flagship-level cameras into an affordable, sub-$900 price tier.

iQoo was originally a subsidiary of Vivo but was spun off by parent company BBK Electronics into its own independent brand with a focus on India in 2019. BBK Electronics also owns the Oppo, Realme, and OnePlus brands.

The company says that the iQoo 9 is packed with powerful processing, advanced display technology, a premium build, and a top-tier camera system that delivers flagship features at an affordable price.

iQoo has launched three versions of the new smartphone: the iQoo 9 Pro, iQoo 9, and iQoo 9 SE The iQoo 9 Pro features the latest Snapdragon 8 processor, LPDDR5 RAM for faster startup and cache speeds, and the company’s first-party intelligent display chip.The iQoo 9 runs on the Snapdragon 888 Plus, and the SE runs on the baseline Snapdragon 888. iQoo says that the dedicated intelligent display chip found in all three greatly improves the display frame rate and visual effects, comprehensively optimizing users’ mobile gaming experience while improving CPU and GPU performance.

Both iQoo 9 and iQoo 9 Pro feature Samsung’s V6 UFS 3.1 memory chip, which the company says has been further enhanced for faster file downloads, copies, and installations. An Extended RAM 2.0 feature is incorporated within the iQoo 9 series, re-allocating part of the ROM to the RAM and allowing apps to run simultaneously with minimal lag and sufficient storage space.

iQoo loaded the 9 and 9 Pro models with what it calls a “strong” triple rear-camera setup. The 9 Pro’s main camera is a Samsung Gn5 50-megapixel sensor co-developed with Samsung and features “Gimbal Stabilization” technology. iQoo says the main camera has faster and more accurate autofocus and greater color fidelity in different light scenarios. The second camera is a 150-degree fisheye wide-angle camera and the third is a 16-megapixel telephoto/portrait camera. The fisheye wide-angle camera supports regular, macro, night, and 4K video modes. 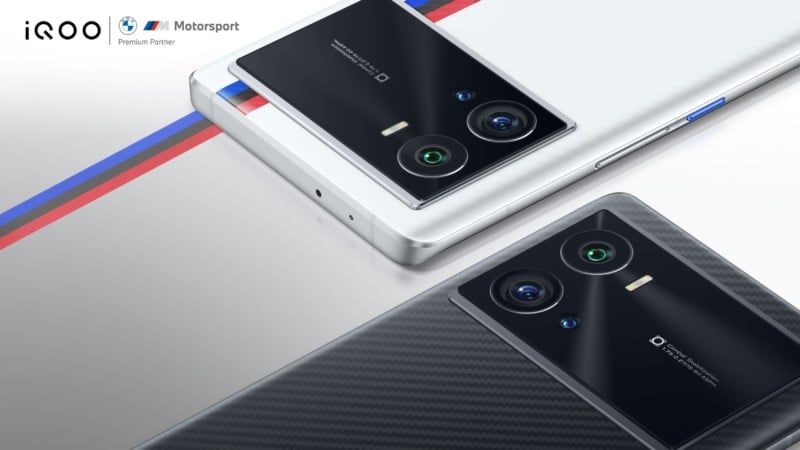 OnePlus Oscar Launch Timeline Tipped, Could Be The OnePlus 10