OnePlus Oscar Launch Timeline Tipped, Could Be The OnePlus 10


The OnePlus Oscar smartphone’s launch timeline has been tipped, despite the lack of official confirmation. OnePlus will  bring the OnePlus 10 Pro into the Indian and global markets next month. However, the OnePlus 10 Pro phone’s full specifications are not a mystery since the phone has already gone official in China. Now, reliable leaker, Yogesh Brar has confirmed to 91mobiles that OnePlus is prepping to launch a new phone.

Furthermore, Yogesh tells the publication that the purported OnePlus phone has the codename “Oscar.” This handset will join the Chinese consumer electronics giant’s numbered series that currently comprises the OnePlus 10 Pro, OnePlus 9 Pro, OnePlus 9, and more. Regrettably, it is currently unclear if OnePlus will launch the phone with the Oscar moniker. However, Yogesh claims that the handset will arrive on the market in Q2 2022. In other words, the OnePlus Oscar could launch between April and June 2022.

While details about the phone’s exact moniker are still few and far between, 91mobiles suggests that it could turn out to be the OnePlus 10. For those who are unaware, the OnePlus 10 has still not arrived in the Chinese market. So, more shreds of vital information about the upcoming OnePlus flagship phone are likely to surface online in the coming days. Also, the Chinese tech firm seems to have planned its entire schedule for 2022.

According to a report by MySmartPrice, OnePlus is gearing up to unveil a myriad of devices this year. For instance, it will take the wraps off two new smartphones under the Nord lineup. Aside from that, OnePlus is prepping to unveil its maiden Nord-branded TWS earbuds. We could also see a smartwatch and a new fitness band. As if that weren’t enough, OnePlus could finally launch the OnePlus Nord CE Lite with a price tag under INR 20,000. To summarize, OnePlus plans to offer a slew of amazing accessories and phones this year, with the Nord series stealing the limelight.

The OnePlus 10 Pro smartphone sports a 6.7-inch 2K Fluid AMOLED LTPO 2.0 display that delivers a 120z refresh rate. Moreover, the screen has a layer of Corning Gorilla Glass Victus on top for additional protection. Also, the screen offers a touch response of up to 480Hz, HDR10+, and a punch-hole cutout for the selfie camera. There’s an in-display fingerprint sensor as well. Furthermore, the phone comes with the latest Qualcomm Snapdragon 8 Gen 1 chipset. The phone ships with 12GB LPDDR5 RAM and offers 256GB UFS 3.1 non-expandable storage. 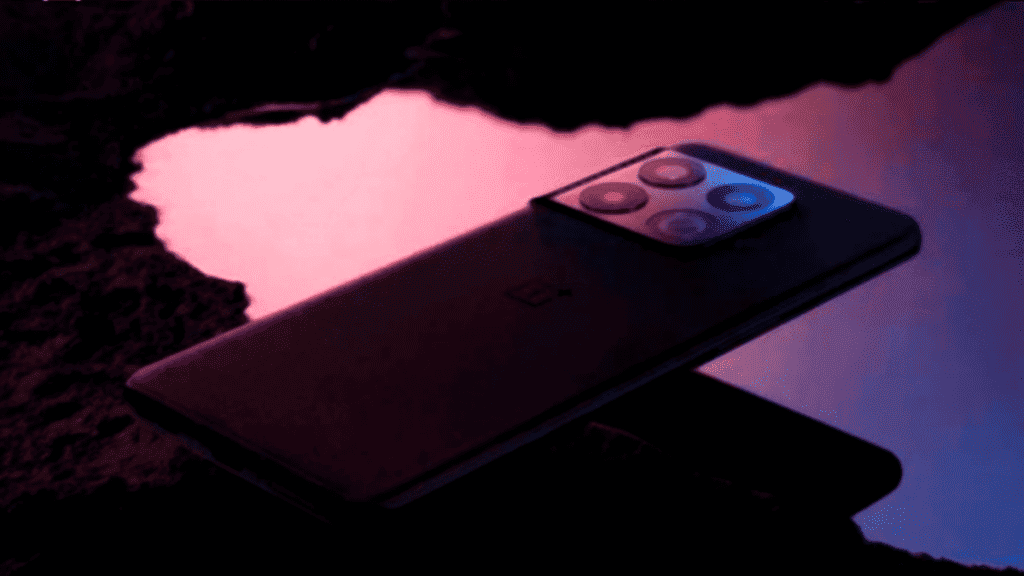 For optics, the OnePlus 10 Pro houses three rear-mounted cameras. These include a 48MP main camera with an LED flash, a 50MP ultra-wide-angle camera, and an 8MP telephoto lens with 3.3x optical zoom, OIS, and f/2.4 aperture. Upfront, the phone houses a 32MP shooter for capturing selfies and video calling. It has a 5,000mAh battery unit with 50W AirVOOC wireless charging, 80W SuperVOOC wired fast charging, and reverse charging support. Morever, the phone’s dimensions are 163 × 73.9 × 8.55mm.

According to an earlier report, the OnePlus 10 Pro could debut in India either on March 15 or March 16. The newly launched OnePlus 10 Pro boots Android 12 OS with a layer of OxygenOS custom skin on top. Lastly, it comes with Hi-Res audio and supports Dolby Atmos, much to the delight of audiophiles.