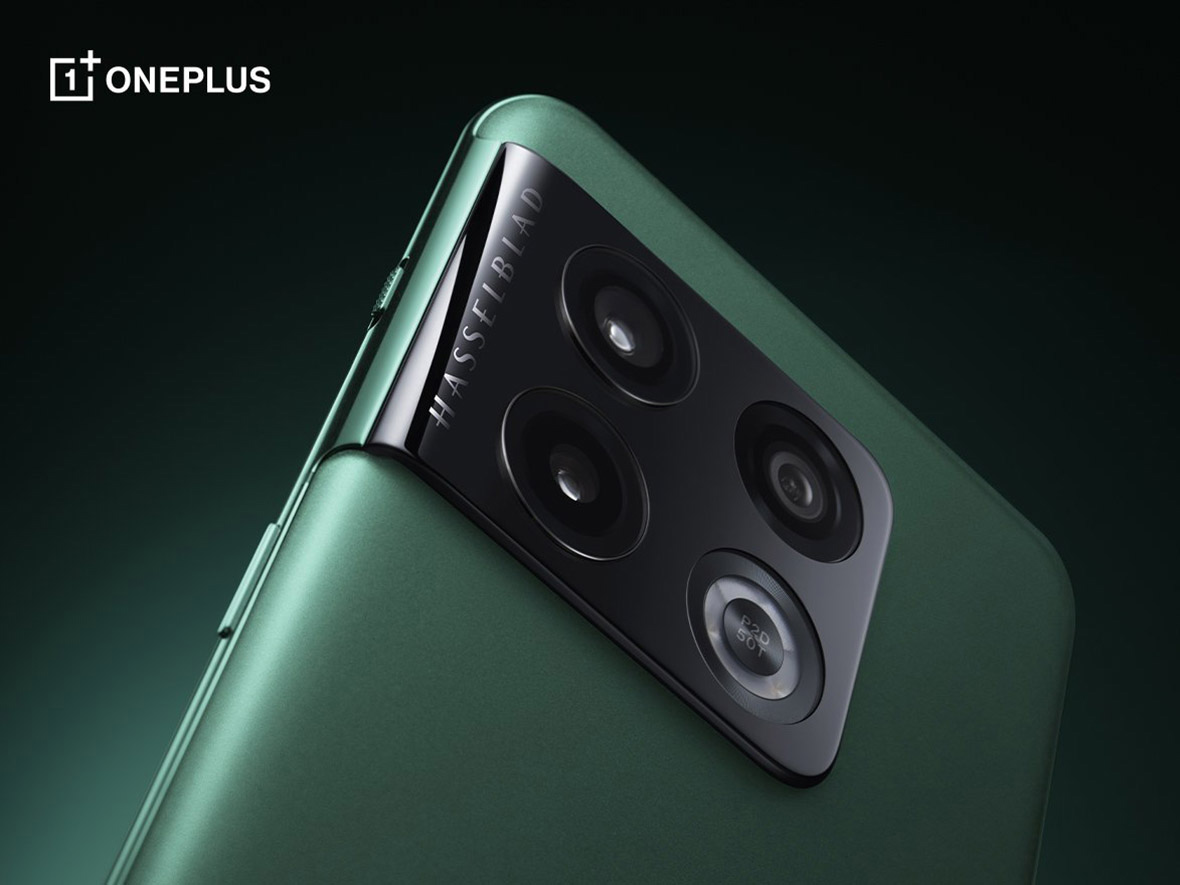 In March, it was announced that OnePlus was teaming up with Hasselblad for a three-year partnership and introducing the OnePlus 9 and OnePlus 9 Pro. Now, the next iteration of OnePlus flagship smartphone, the OnePlus 10 Pro is almost here with a new Hasselblad triple camera system, although the resolutions don’t really seem to have changed much and also carries the dual-colour LED for “flash” or video fill.

That is to say, it’s about what we’d expect from OnePlus. A pretty zippy phone. Because that’s typically one OnePlus makes with their flagship model. The OnePlus 7 Pro sitting on my desk still keeps up with everything I throw at it today, so I expect the OnePlus 10 Pro will perform very well. But then there are those cameras.

While I’m sure they’re excellent cameras and although their arrangement on the back of the phone has changed somewhat, they’re still essentially the same as the previous generation OnePlus 9 Pro. At least, on paper. Same resolution, same lenses, same apertures, same video capabilities. I would’ve expected… Something, at least.

These are literally exactly the same as the OnePlus 9 Pro. So… what’s changed? We’ll have to see when it starts getting into the hands of users if there’s a noticeable difference in things like image quality, chromatic aberration, etc. and how much of that is down to the cameras and lenses themselves or the computational photography algorithms in the phone’s software.

The selfie camera, though, has seen a notable upgrade with a bump from a 16-megapixel 1/3.06″ f/2.4 camera module to a 32-megapixel f/2.2 system of unknown (unreleased) physical dimensions – although I wouldn’t expect a big 1″ sensor or anything. It’ll likely be the same size as its predecessor, just more densely packed with pixels. Like it’s predecessor, it only shoots 1080p at up to 30fps – which is odd, given the high resolution.

Whether or not it’ll be worth upgrading for existing OnePlus 9 Pro owners who only really car about the photography remains to be seen. But if it’s been a few generations since you last upgraded and you can tell whenever you try to use your phone, then it might be worth looking into.

There’s only one snag. According to TechRadar, you can’t actually buy the OnePlus 10 Pro even once it’s officially unveiled on January 11th. It seems that it’ll be launched in China first and then we can expect a global release at some point later in the year.

PSVR 2 vs Oculus Quest 2: All of the specs compared