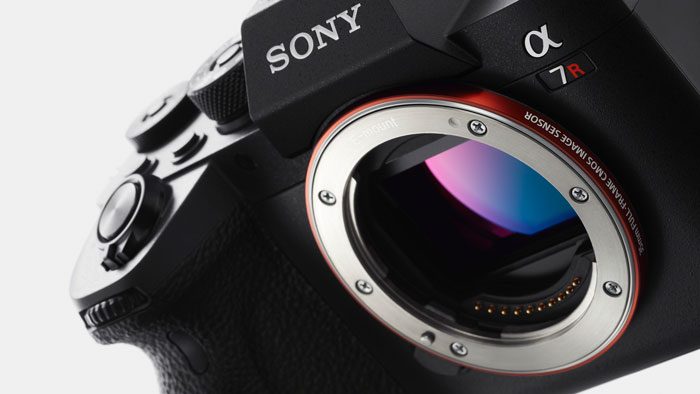 As far as I heard the timing of the A7RV release isn’t true which leads me believe that this rumor might be not correct at all, because it will be announce long before the A9III. But I see all other rumor sites posted it without questioning so I figured I have to share my two cents.