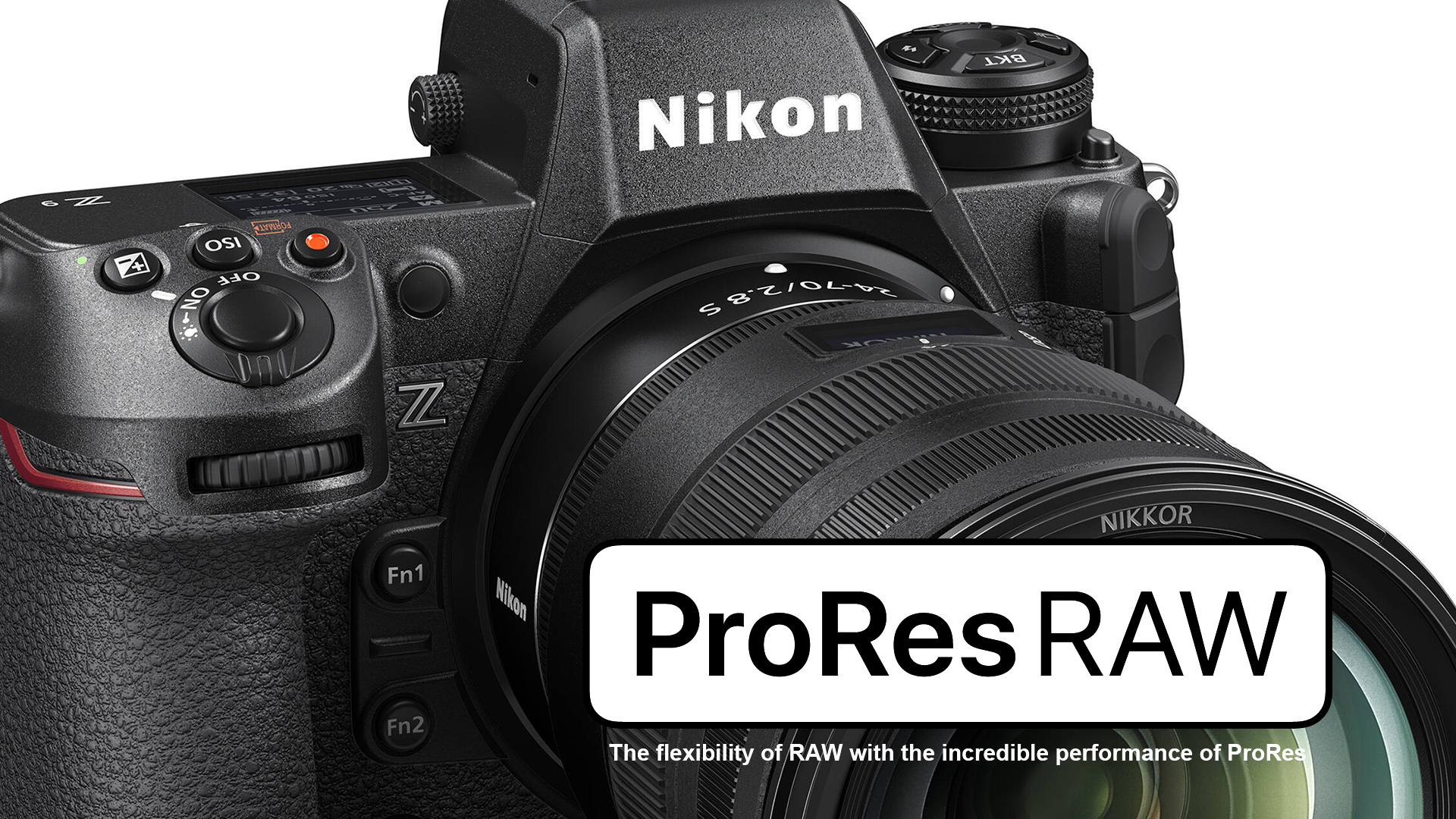 With the removal of ProRes RAW from the DJI Ronin 4D, forcing a price reduction in the 6K model, as well as its removal from Kinefinity cinema cameras, exactly what cameras might support ProRes RAW in the future has come into some doubt and whether other camera manufacturers would be following suit. Nikon, for example, launched the Z9 with the promise of ProRes RAW coming in an update in 2022. But will it?

Well, it turns out that it will still see ProRes RAW coming in a future update, at least according to Nikon. The company has confirmed this in correspondence with Y.M. Cinema, stating that a future firmware update will allow the Z9 to capture in 12-Bit RAW video in both ProRes RAW HQ as well as N-RAW, Nikon’s own original RAW video format.

Y.M. Cinema seems a little sceptical in reporting this, however, stating the issues that come along with ProRes RAW are beyond Nikon or even Apple’s control. RED has a patent on compressed codecs from 2014 – which isn’t set to expire until 2028. This means that Nikon will also needs RED’s blessing to implement it into their cameras,  as ProRes RAW is a compressed raw format that falls under the patent.

One thing that doesn’t seem to have been mentioned much in the whole ProRes RAW debacle, lately, is the ongoing trade war between the USA and China. DJI and Kinefinity are both Chinese companies, with the former in Shenzhen and the latter in Beijing. RED and Apple are both based in California. This could be why the format was pulled so suddenly from Kinefinity and DJI cameras.

Given that Nikon is a Japanese company, they may not face quite the same potential challenges as China-based DJI and Kinefinity, although admittedly, this is entirely speculation. And even if Nikon doesn’t need to overcome that particular hurdle, Y.M. Cinema may still be right that Nikon is unwilling to pay the license fee when they have their own RAW format. I mean, it’s not like Nikon has been rolling in cash the last few years.

Nikon seems confident, however, that ProRes RAW will still come to the Nikon Z9 at some point in a future firmware update. But if you’re banking on that fact, I’d probably hold off until it actually happens. Just in case.