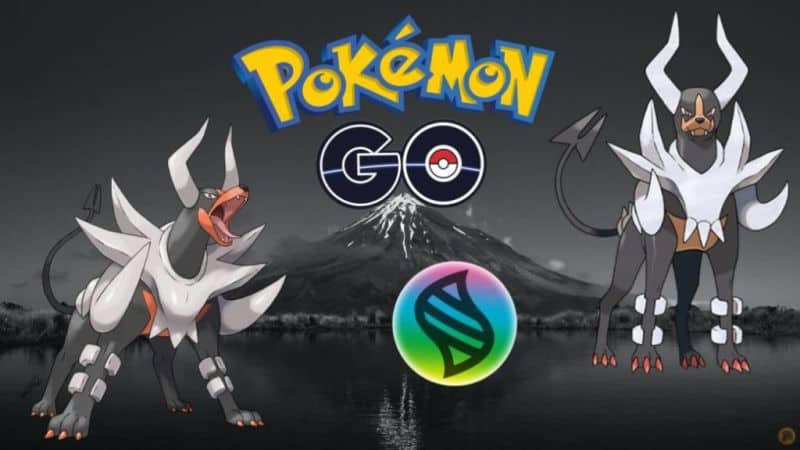 Last Updated: February 8, 2022 With the new rotation of February Raids comes an assortment of new Pokémon to the Raid rotations. That means new Mega Raids too, some of the most challenging raids in Pokemon GO, though they do reward you with Mega Energy, you’d be remiss in thinking they’re easy. Most Mega Raids … Read more

Five signs that your phone’s battery is dying