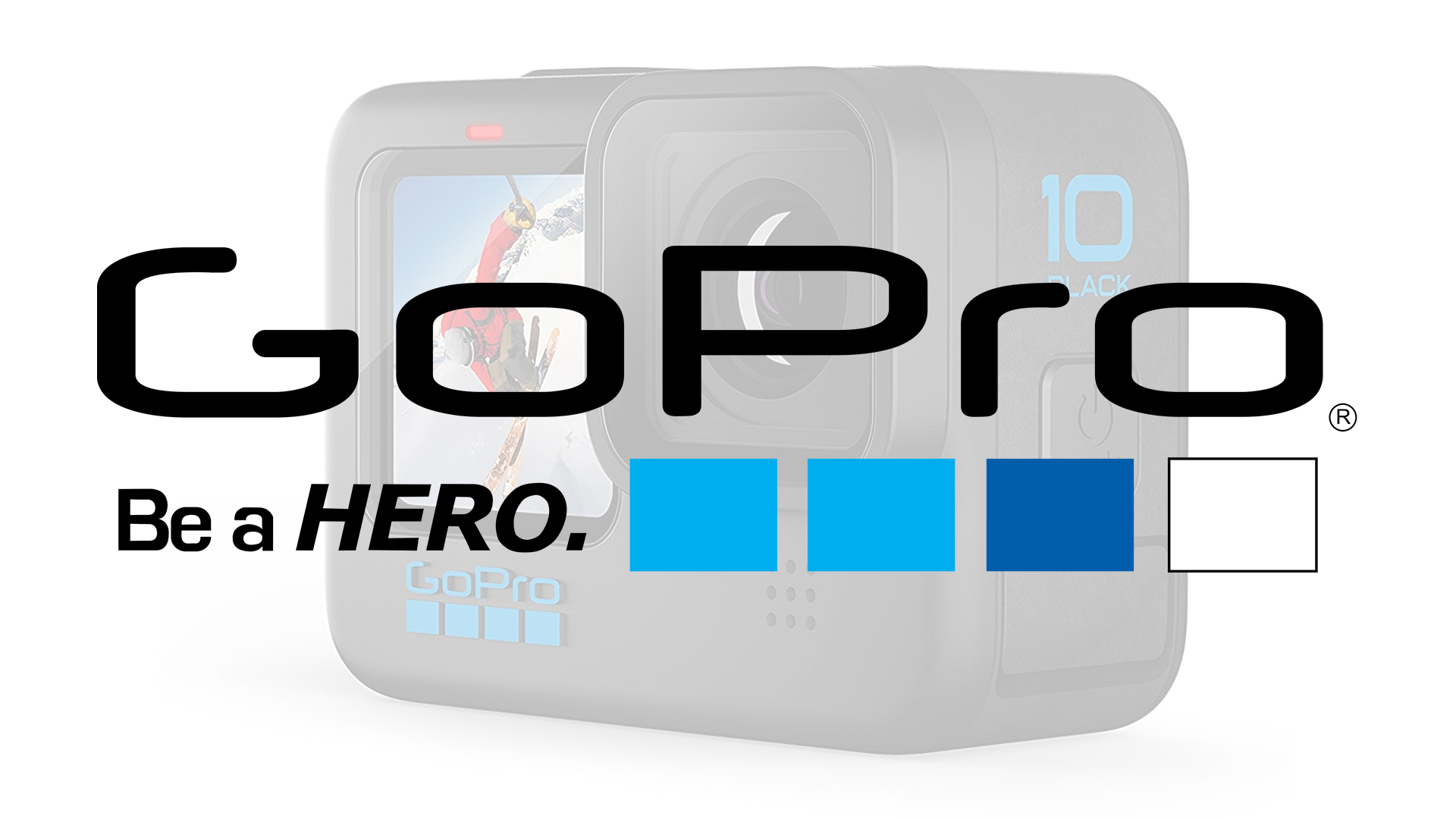 GoPro recently announced their Q4 2021 report and along with it, GoPro founder and CEO Nick Woodman announced that they want to produce more specialised cameras aimed towards the professional market. Now, this isn’t going to be as simple as splitting up the Hero into “White”, “Silver” and “Black” models like they used to. Instead, it seems like they might want to want to take on the likes of Sony’s RX0 II.

Despite facing another challenging year, Woodman said that GoPro generated a “record year-end cash balance of $539 million” and that 2021 revenue was $1.16 billion – a 30% increase over 2020, bringing the company back up to pre-pandemic levels. But they’re not stopping there, with a target of having four distinct product types by the end of 2022.

Exactly what is to come is unclear, but Woodman says that they want to offer a “broader portfolio of hardware products and software solutions to address new customer use cases”, stating that their roadmap for the future is “accordingly robust, tailored for consumers and professionals”. In short, they plan to create “derivative cameras” targeted towards specific uses rather than the “do everything” ethos of the GoPro Hero.

As I already mentioned, the plan isn’t to simply go back to the “White”, “Silver” and “Black” offerings of previous GoPro models. That’s something GoPro scrapped a while ago and today offer not only their Hero 10 Black, but also the previous Hero 9 Black and Hero 8 Black models instead – with those last two essentially replacing the “Silver” and “White” models in the old lineup.

We believe offering a broader portfolio of hardware products and software solutions to address new customer use cases and needs will enable us to expand our TAM. Our product road map is accordingly robust, tailored for consumers and professionals whose digital imaging needs require the types of solutions GoPro is uniquely positioned to provide. In just the past week, GoPro was honored by the National Academy of Television Arts & Sciences with our second Emmy Award, this time recognizing our industry-leading HyperSmooth video stabilization. Our two Emmys are testament to GoPro’s thriving culture of innovation and incredibly talented people.

At the end of 2022, we plan to increase our hardware offering from the two product types we have today, HERO and MAX, to four distinct camera products. And we expect to expand that further by the end of 2023. This is in addition to the aggressive road map we have planned for software, including new cloud capabilities and an all-new subscription-based desktop application. To the GoPro team around the world, congratulations and thank you for delivering such impressive results in 2021.

It sounds like that “end of 2022” date is a pretty firm goal, with GoPro expecting to expand their product range even further by the end of 2023. Given that the new products seem to be based on their own existing tech, it will be interesting to see exactly what they come out with and how they differentiate the new releases from the GoPro Hero and GoPro Max 360° camera product lines.

Could we see more higher-end GoPro cameras with features that cater specifically to more “serious” filmmakers, TV and movies? Given the mention of the Emmy wins and user needs, it certainly seems to be the logical assumption. What features those might be, though, is anybody’s guess at this point. I know what I’d like to see in a more focused GoPro style camera. Being able to connect a wired remote trigger to use it with custom triggers or to fire a bunch of them simultaneously would be a good start!

You can read the full report on the GoPro website and the complete earnings call transcript here.

The future certainly seems to be looking up for GoPro, which were already struggling even before the pandemic. Let’s just hope they’re not planning to release another drone!

6 Ways to Make Your Computer Faster