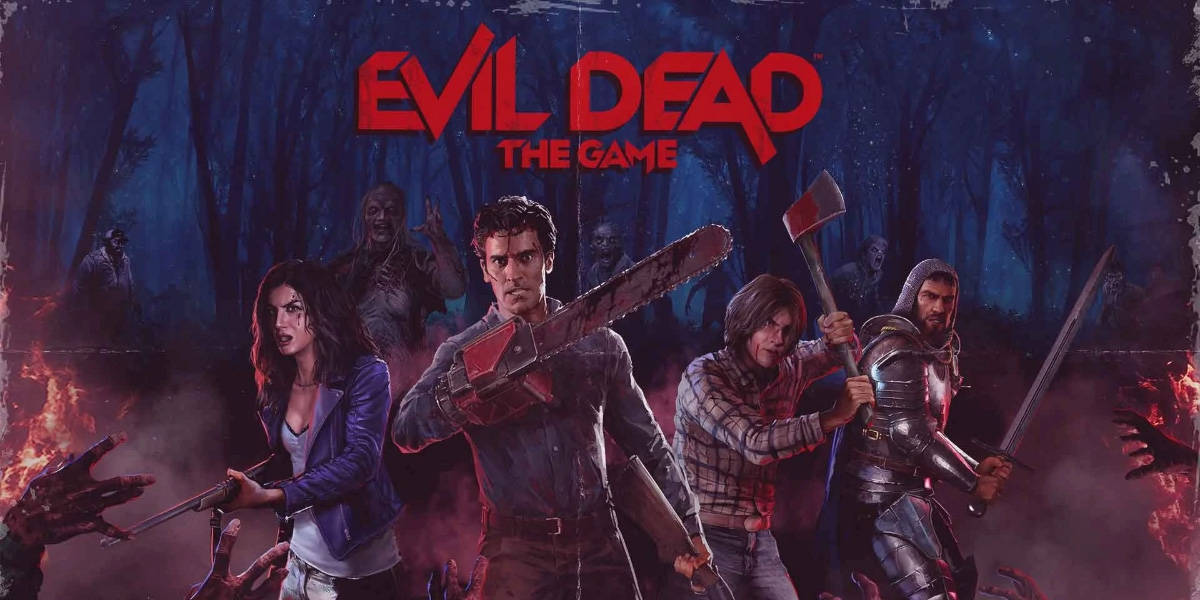 Last Updated: January 20, 2022 The Evil Dead franchise is an iconic series of horror films that have had dalliances with video games in the past. However, this is the first time in over a decade since the series has been adapted into a video game. With so much riding on this title, fans of … Read more