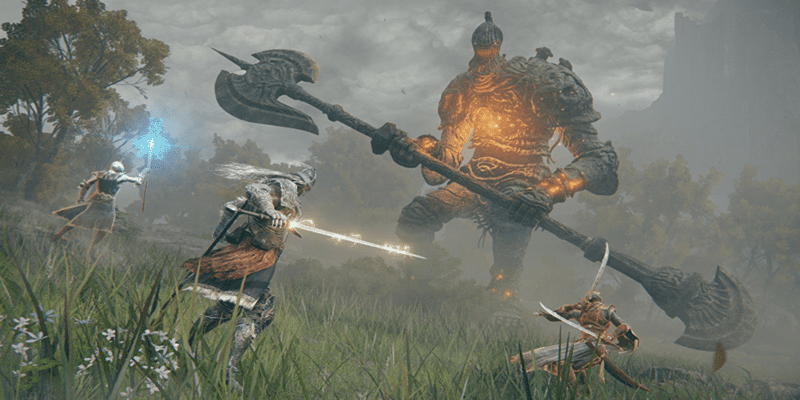 Last Updated: January 25, 2022 After a longer gestation than fans were hoping for, Elden Ring’s release is finally on the horizon. Following a short delay from its original January launch date, Elden Ring will now arrive on February 25th. Excitement for the two-time Game Awards Most Anticipated Game is building to a fever pitch … Read more

The uncomfortable truth of selling your photographic prints