Realme went ahead of its usual schedule and brought its 2022 flagships – Realme GT 2 and GT 2 Pro – this month. However, this initial launch was limited to the Chinese market. We expect the company to soon disclose its smartphones across the global markets and in India, in special. Recently, Realme CEO Madhav Sheth confirmed that the company is gearing up to introduce its new flagship contenders in Global markets. Now, there is some evidence pointing to this. The Realme GT 2 Pro 5G has passed through the NBTC certification, Google Play Console, and Geekbench benchmark database. So, Realme is doing the necessary steps to launch the devices globally.

The Realme GT 2 Pro has visited the NBTC and Geekbench websites featuring the model number RMX 3301. For starters, the handset runs with the recently released Snapdragon 8 Gen 1 chipset. Therefore it scores impressive 1,250 points in the single-core tests and 3,379 in the multi-core department. The listing also confirms that the 12 GB of RAM variant is coming to global markets. We expect it to be paired with 512 GB of internal storage. The device runs Android 12 straight out of the box with Realme UI 3.0 on top. 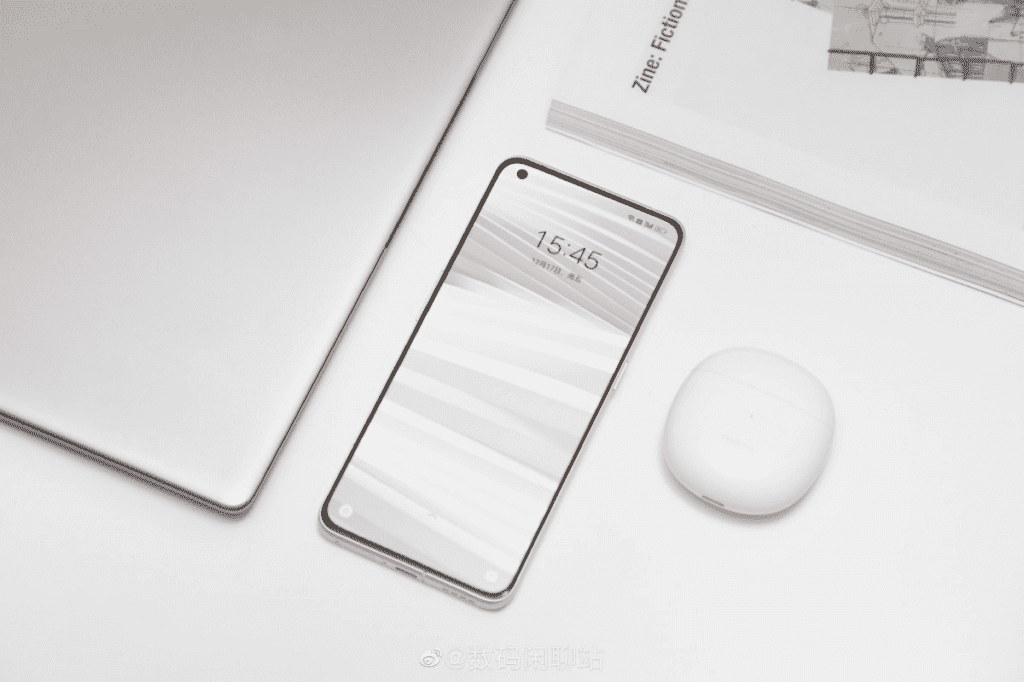 The Realme GT 2 Pro features a 6.7-inch AMOLED display with a Quad HD+ resolution. It refreshes at 120 Hz and also has an impressive peak brightness of 1,400 nits. The panel is an LTPO 2.0 and comes with a coating of Corning Gorilla Glass Victus. The LTPO technology allows the panel to dynamically adjust the refresh rate according to what is being shown in the display.

In terms of camera, the GT 2 Pro packs a triple-camera setup. It’s a major upgrade in comparison to the last year’s Realme GT which had a simple (64 MP + 8 MP + 2 MP) combo. The Realme GT 2 Pro has a 50 MP primary camera with optical image stabilization. Moreover, it comes with a 50 MP ultrawide snapper promising 150 degrees field of view. There is also a 2 MP macro camera on the handset. For selfies and video calls, it offers a 32 MP selfie shooter in the usual top-left punch hole. The handset draws its powers from a 5,000 mAh battery with support for 65 W charging.

The Realme GT 2 Pro already passed through BIS certification, so the Indian launch is imminent. The Realme GT 2 might be coming too, but we don’t know if it will bear its original name or a different moniker. This device is an incremental upgrade and has the same Snapdragon 888 SoC as its predecessor.