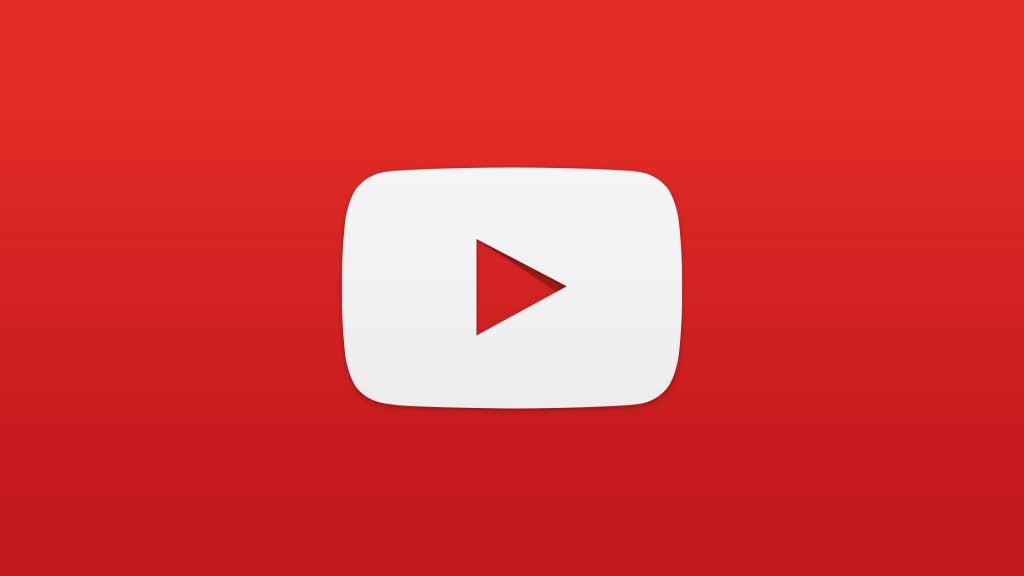 The company’s YouTube Originals division was set up in 2016 to create original programming in a vaguely Netflix-ish fashion. Now, some five years, the Google-owned online video company is dramatically paring back its original content slate

Chief Business Officer, Robert Kyncl, has taken to Twitter to issue a statement on the matter.

The service has been struggling for traction and relevancy in recent years. Perhaps the biggest break-out hit to emerge from the service was Cobra Kai, but even that only really hit peak hype once it had been scooped up by Netflix in 2020.

Prior to that, in March 2019, YouTube was forced to deny that it was pulling the plug on its Originals project. In September of the same year, YouTube Originals productions were made free to watch for non-subscribers, so long as they were willing to put up with the ads.

YouTube Originals was still announcing new programs less than a year ago, including a Will Smith-fronted fitness show and a behind-the-scenes look into the recording of an Alicia Keys album. YouTube has said that it will honour its commitment for these and other recently commissioned shows.

Evidently related to this news, YouTube’s Global Head of Original Content and key force behind YouTube Originals, Susanne Daniels, will be leaving the company on March 1.