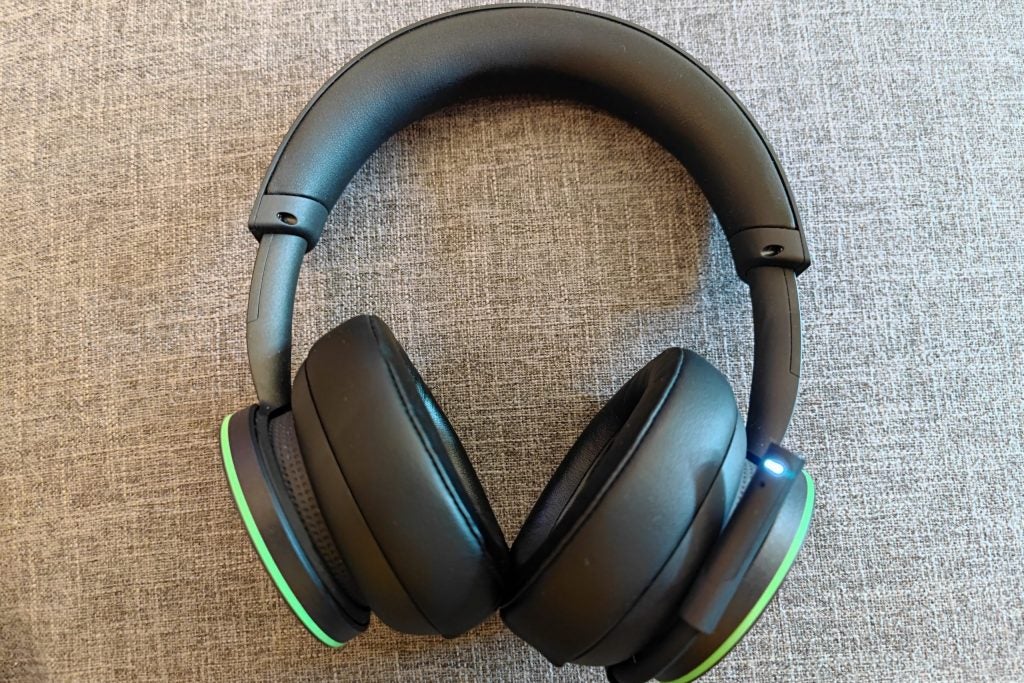 Xbox chief Phil Spencer wants gamers who have been banned from the Xbox Live network to be prohibited from continuing their reign of terror on other platforms, and vice versa.

In an interview with the New York Times (via Eurogamer), Spencer advocated for cross-platform bans for disruptive gamers and called for collaboration among the big industry players to make it happen.

“Something I would love us to be able to do – this is a hard one as an industry – is when somebody gets banned in one of our networks, is there a way for us to ban them across other networks?” Spencer said.

While that sounds rather draconian – after all, the merit of some Xbox Series X bans might not justify a blanket exclusion from all online gaming on PS5, Switch or PC – Spencer does have a suggestion that would probably be welcomed by many – the ability for gamers to carry their banned list with them.

He added: “[I should] be able to bring my banned user list… to other networks where I play. So ‘this is the group of people that I choose not to play with’. Because I don’t want to have to recreate that in every platform that I play video games on.”

Spencer also had plenty to say on freedom of speech on the platform, which is often used as a counter point or a defence to the bans dished out. He explicitly said Xbox was “not a free speech platform”.

He added: “We’re a platform around interactive entertainment and video games. And we’re not there to allow all kinds of social discourse to happen on our platform. That’s not why we exist.”

He said the company’s business model is not about generating clicks – which could be interpreted as a shot at Meta and other social platforms – but about ensuring good experiences for gamers that will ensure return business through hardware, software or subscriptions like Game Pass Ultimate and Xbox Live. Hence, you cannot say what you want, make life miserable for other gamers and use the “free speech” card on Xbox platforms and expect to get away with it.