Wordle sold to New York Times, but will stay free to play 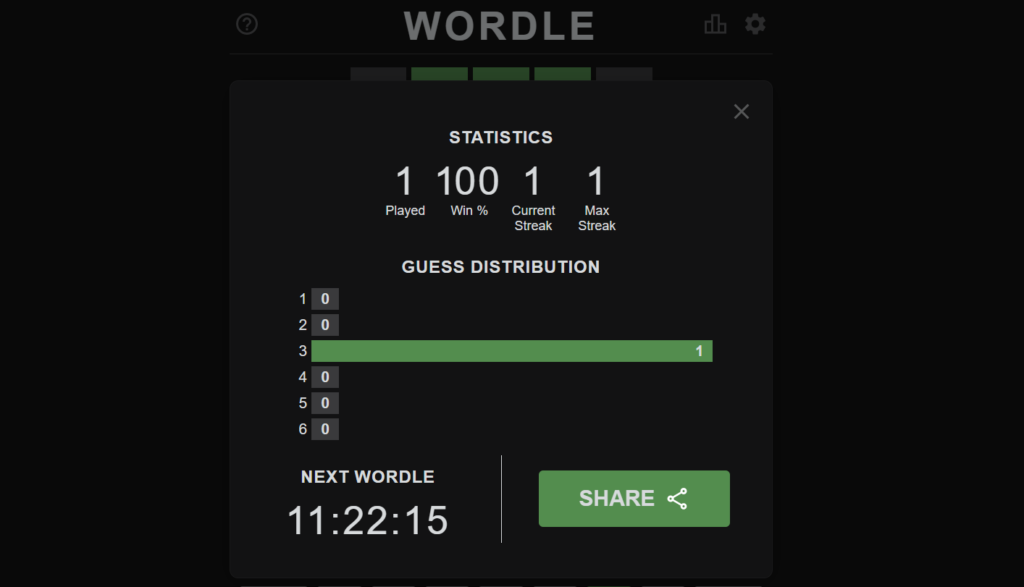 The phenomenally-popular daily word game Wordle has been purchased by the New York Times and will remain free to play for all.

The game, which tasks players with guessing a five-letter word armed only with knowledge of whether the letters they’ve guessed are correct and/or in the right place, will join the NYTs Games suite, which is refreshed each day.

They include the famous New York Times Crossword (not free), the Daily Mini crossword and the Spelling Bee – which challenges players to form as many words as possible from a selection of nine letters. It’s not clear whether Wordle will join the Crossword app app as well as remaining among the selection of games the NYT offers on the web.

The NYT is paying creator Josh Wardle an “undisclosed price in the low seven figures”. In a statement published on Twitter he said “the game has gotten bigger than I ever imagined.” He says the experience of running he game all by himself has been “a little overwhelming” and is pleased to be handing over the reins to the paper.

He wrote: “I am incredibly pleased to announce that I’ve reached an agreement with The New York Times for them to take over running Worldle going forward. I’ve long admired the NYT’s approach to their games and the respect with which they treat their players. I am thrilled that they will be stewards of the game moving forward.”

Wardle says he is working with the NYT on a way to preserve players’ current streaks and win tallies moving forward.

“We could not be more thrilled to become the new home and proud stewards of this magical game, and are honored to help bring Josh Wardle’s cherished creation to more solvers in the months ahead,” said Jonathan Knight, general manager for The New York Times Games in announcing the purchase.