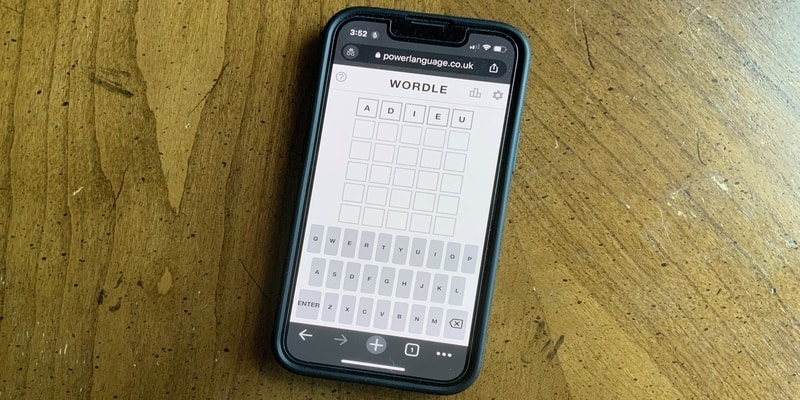 Last Updated: February 3, 2022 Everyone’s new favourite morning routine is due for a shake-up. It has been announced that Wordle has been purchased by the New York Times for an undisclosed seven-figure sum. Worldwide Wordle Appearing seemingly out of the blue, Wordle has skyrocketed to popularity in recent months. The ingenious spoiler-free share feature … Read more