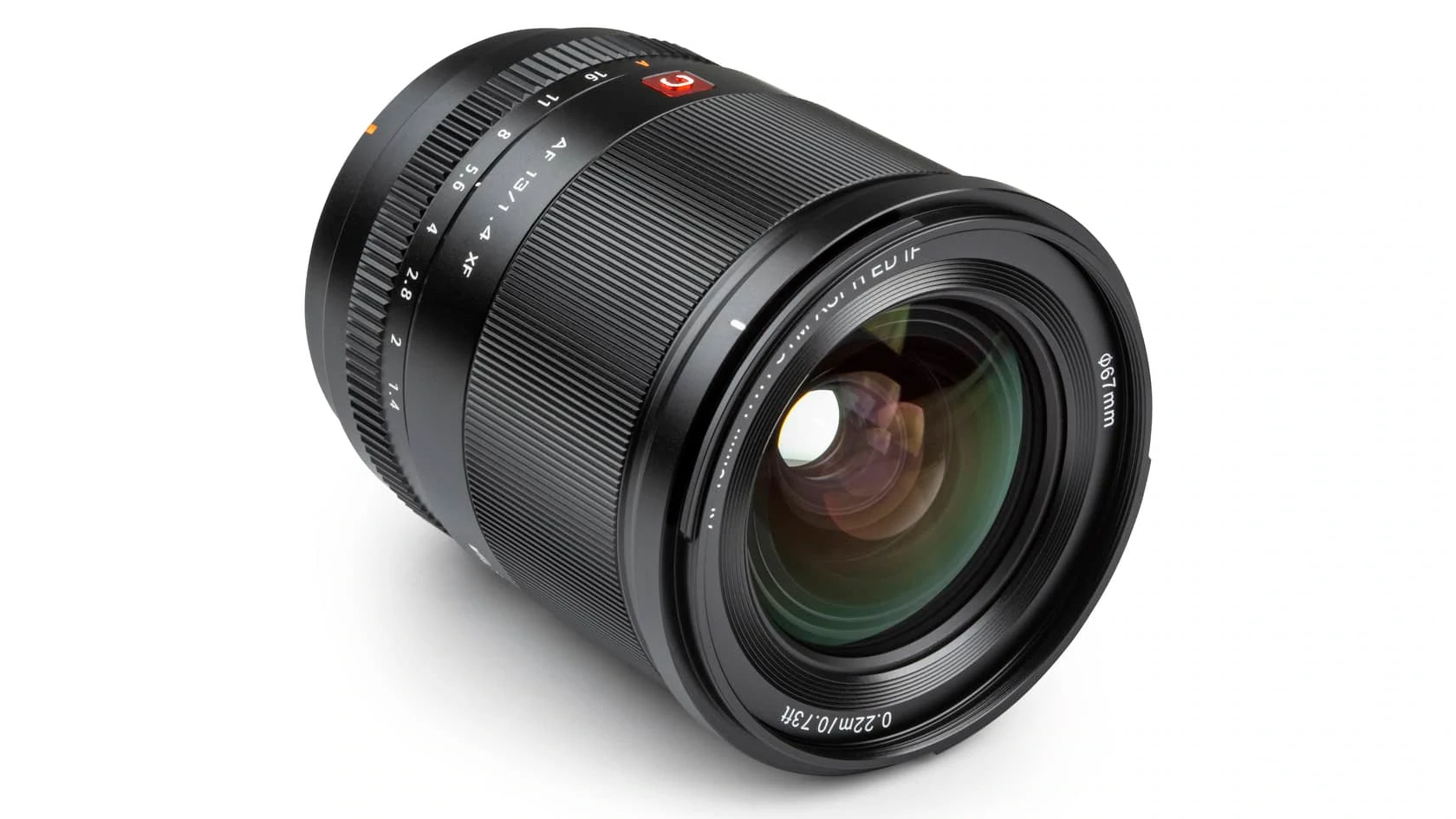 The third-party autofocus lens collection for Fuji is just exploding now that they’ve opened up their protocols. The latest to be added to this list is an ultra-wide and super bright lens from Viltrox. It’s the Viltrox 13mm f/1.4 autofocus lens and it offers a field of view equivalent to about 20mm on a full-frame system. At f/1.4, though, for an APS-C lens this wide, that’s extremely fast, which should make it ideal for things like interiors, weddings and events.

While the lens has been announced, it’s not expected to start shipping until February. And with a $469 price tag, it’s slightly cheaper and a stop faster than the recently released Samyang 12mm f/2.0 AF as well as wider and less than half the price of Fuji’s own XF 16mm f/1.4 R WR. I can see this lens becoming very popular if it stands up to scrutiny once it gets into users hands.

The new lens features 14 elements in 11 groups, with a 13mm focal length that provides a 94.06° field of view on Fuji X APS-C cameras. And it appears to be a new design made specifically for Fuji, too, as this one doesn’t seem to exist in Sony E or any other mount flavours. It has a minimum focus distance of a mere 22cm for closing in on smaller subjects and takes a 67mm filter thread.

According to Viltrox, the new 13mm f/1.4 AF lens exhibits minimal focus breathing, which is highly desirable for video shooters, although with a lens this wide, you’re not going to have a massive focus range between 22cm and infinity anyway. Viltrox suggests that it’ll work for everything from landscape and architecture photography to portrait and vlogging. I’m not so sure about those last two unless they’re big wide environmental portraits and you’re vlogging from a tripod. It’s not a super heavy lens, but it’s not ultralight, either.

The Viltrox 13mm f/1.4 AF lens for Fuji X is available to pre-order now from the Pergear website for $469. Units are expected to start shipping next month and it should begin popping up at the usual retailers soon.