This wearable camera will lip-read your secret Siri requests 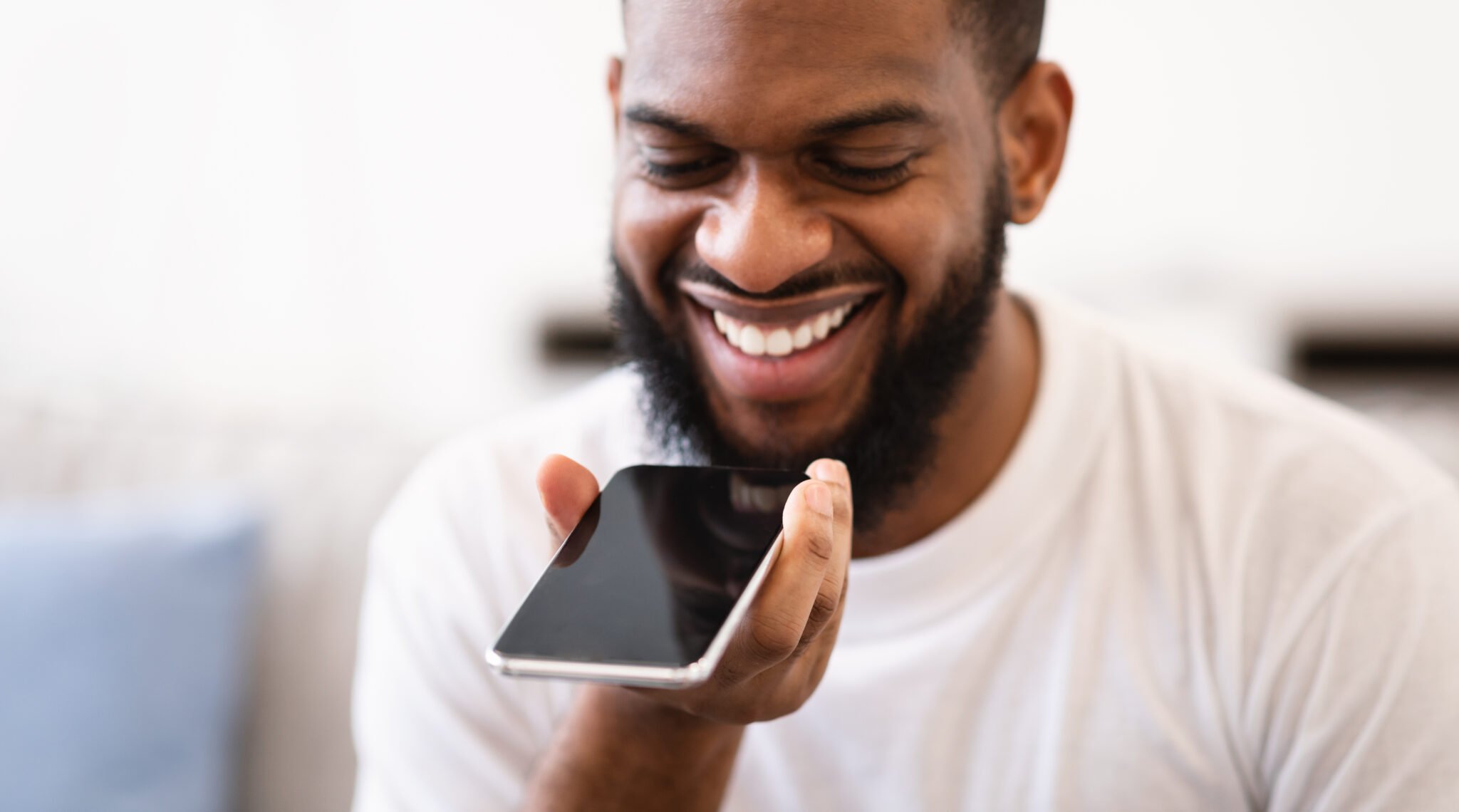 Have you ever needed to use your voice-activated assistant to ask something a bit embarrassing when you’re in a crowded place? Or what if you’re in a boring classical music performance and you want to ask how long this interminable piece is going to go on for, but can’t, because, well, noise?

Well don’t worry, this wearable camera will let you use Siri, Alexa and Google assist even when you have to be totally silent.

The device called the SpeeChin was pioneered by researchers at Cornell University. It consists of a small wearable camera that hangs around the user’s neck. The camera is designed to point upwards at the wearer’s chin and uses infra-red to capture high-contrast video of the wearer’s chin and throat movements.

After a series of training sessions, the camera can eventually interpret the wearer’s chin movements into intelligible speech, without the wearer ever needing to utter a sound.

After the training sessions, the device was able to recognise both English and Mandarin Chinese with greater than 90% accuracy.

The location of the camera means that other people cannot be seen by the camera, making confusion between subjects less problematic, and ensuring more privacy. Now you can securely ask your device to find all manner of subjects on a crowded train without you having to feel self-conscious. Unless the people around you can also lip-read that is!

It has a long way to go however before it can beat the Voice-assist on my car. That has taken the incredible leap towards mind-reading, and regularly asks without prompting if I’d like it to find a bar or a pub! That’s the kind of voice assistant I can fully support.