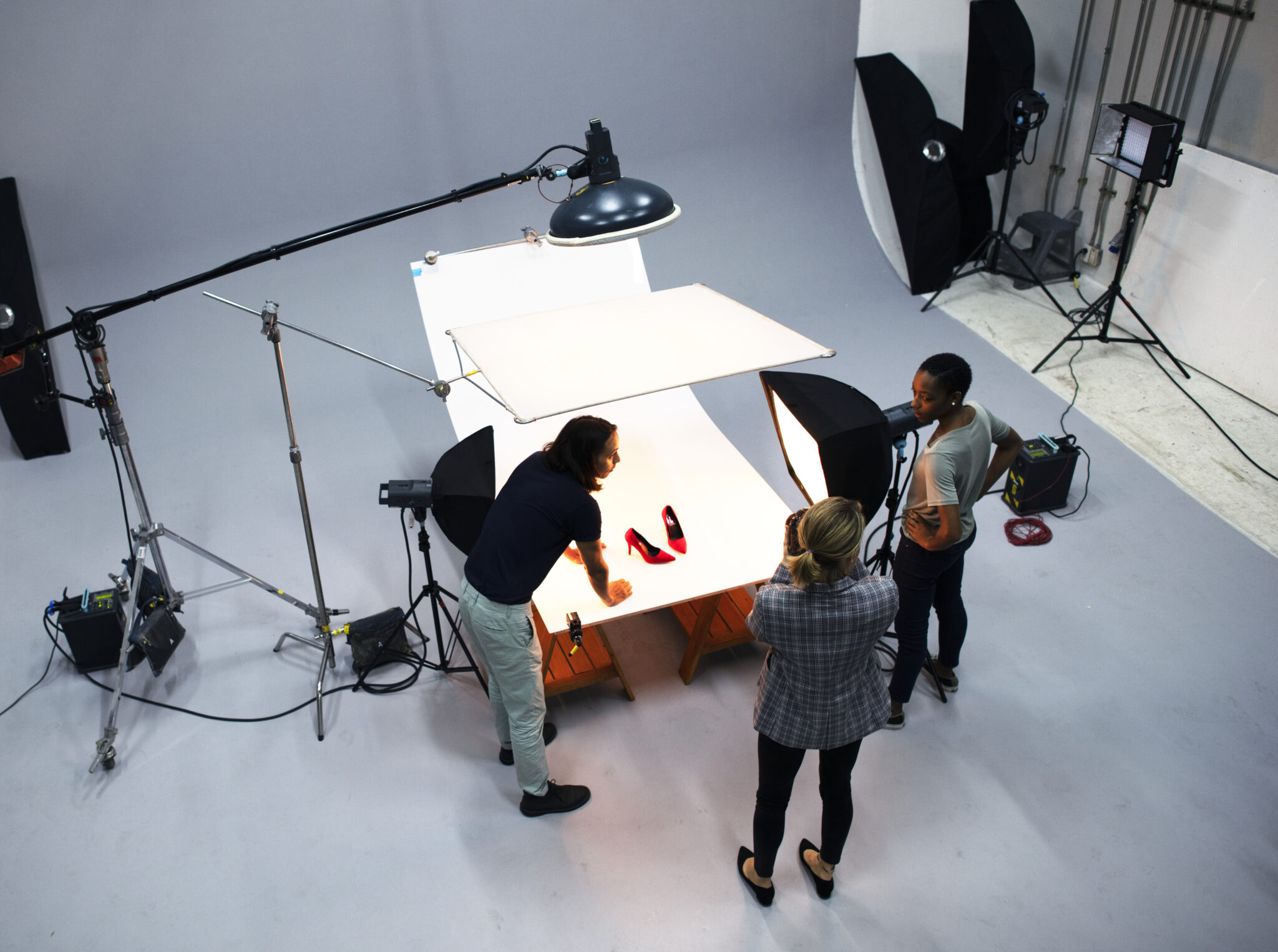 The new platform Shoot With Me, which serves to hook up photography assistants and second shooters with studios and wedding photographers, has launched fully across the USA and Canada. Claiming to be the “Air BnB” for photographers, the online platform offers a subscription-based model for anyone wanting to work as an assistant, a second shooter, or a lead photographer. Additionally, studios can look for and hire people when they need an extra set of hands.

So according to the website, the platform works in two ways. First, you decide if you either want to get hired or if you’re wanting to hire someone. Then you either set your availability or set an event date, and following that, the studios or people hiring will receive a list of available suitable people and will get in contact.

Sounds very simple, and in today’s age of online everything seems like an obvious gap in the market. For studios looking to hire assistants or photographers, it’s free to use. For anyone actually wanting to find work, they have to pay a subscription-based fee, starting from $7.99 a month for an assistant job, up to $29.99 a month for a photographer.

At the moment the service is only open to North America based people, after a soft launch in August based around just the Philadelphia area in the USA. Founder Nathan Desch said the plan was always to expand beyond the local area and sees the platform as a way to filter and streamline the assistant finding experience based on rates, experience, gear and several other factors. The idea behind it was never intended to be a traditional directory type interface, but more akin to an online dating platform, albeit for work for hire rather than hookups.

The pricing structure seems to be skewed in favour of the studios hiring. From a business model, it makes sense because there will be far more people wanting to find work than there will be people looking to hire. The photography industry is not the same as it was 50 years ago when the path to becoming a professional photographer was to first be an assistant. There simply aren’t enough assistant jobs around these days for that. In my opinion, I would expect the hiring to be the ones paying. But that’s just me.

It’s certainly an interesting concept and I’m interested to see how and if it expands in the future to international markets.

How to repair weapons in Dying Light 2