The Cameras and Lenses Behind the 94th Oscars Contenders 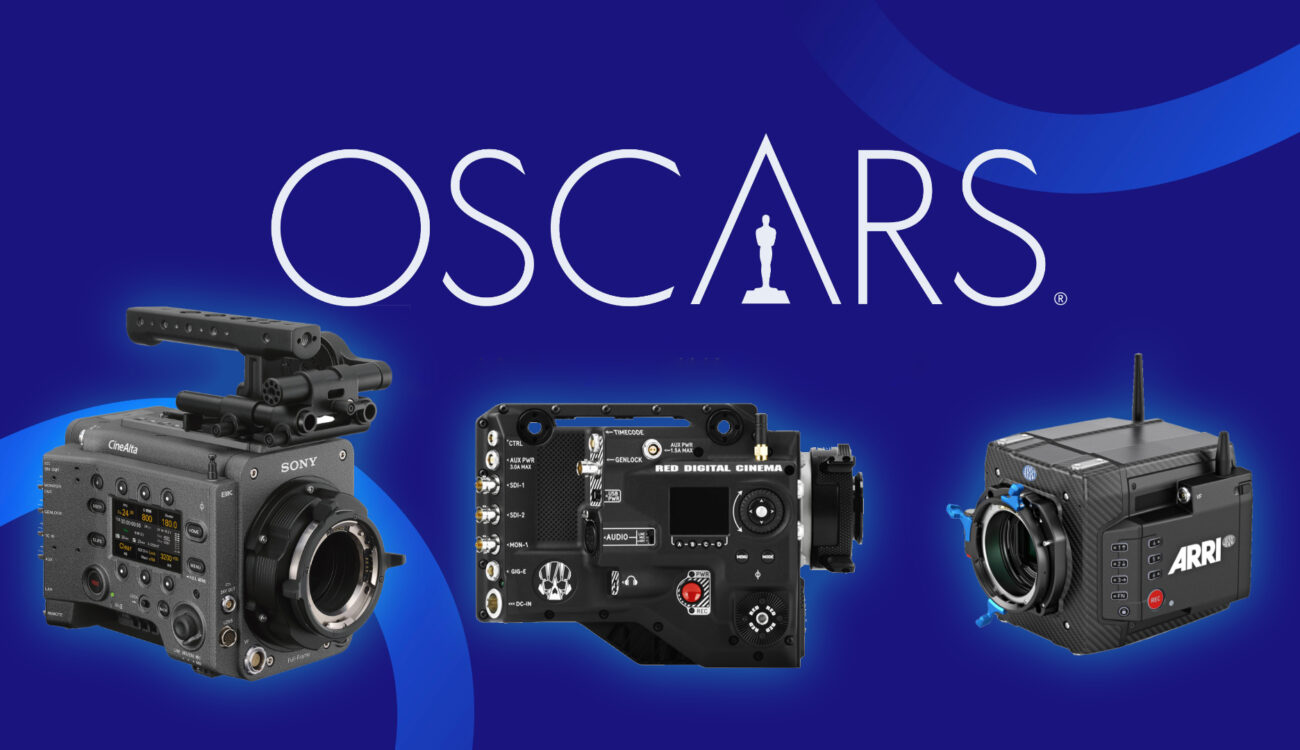 Every January, things heat up a bit as the annual Academy Award shortlist decisions draw closer. US online magazine Indiewire has taken the opportunity to ask some top-notch cinematographers which cameras and lenses they choose to snatch one of the prestigious award at the 94th Oscars.

You can’t go wrong if you choose only the best, as the saying goes…. but what is the best camera, let alone the myriad of possible lenses that can be combined with this best camera? When shooting a Hollywood feature film, in many cases the camera sports an ARRI sticker, but not always.

If you’re a cinematographer on a major Hollywood production, budget is usually not the limiting factor in choosing the best camera. Your vision (and that of the director) should be the guiding factor when it comes to choosing one camera over another. In 2002, “28 Days Later” by Danny Boyle (DP: Anthony Dod Mantle) was shot in part with a Canon XL1 DV camera, not because it’s a great camera, but because it was a perfect fit for the look and feel they wanted.

So here are some examples of interesting choices that several DPs have made to achieve the look they want:

According to DP Greig Fraser the team tested both film and digital cameras to get the look just right. Although classic film seemed to feel too nostalgic, the digital images out of the Alexa felt a bit too digital. The solution was to combine the digital camera with vintage glass (Panavision H series) and slightly newer Ultra Vista Anamorphics.

Classic film cameras ain’t dead as it seems! Yeoman states that he and director Wes Anderson already used the Cooke S4’s on “The Grand Budapest Hotel” and both of them simply fell in love with the look so they kept using them on this project as well.

In regards to the Master Anamorphics Yeoman states that is was essential to be able to get actors in focus even on the edge of the frame so he went with these high-end anamorphics.

According to Daniele Massaccesi, the team wanted to “find a new look, to create a Matrix reality that looked more real that the reality itself.” A bold claim, but with the original “The Matrix” movie being more than 20 years of age, things have obviously changed, and since this franchise has always been visually challenging, this latest movie is no exception.

This is of course just a short excerpt from the full list over on Indiewire, please be sure to read the full article, it’s well worth it!

ARRI all the way?

Once again, many DPs rely on the ARRI brand, either using one of the many ALEXA variants or shooting with older but still very capable film cameras like the ArriCam ST & LT. But RED is also getting in on the action, especially with the introduction of the Ranger camera, the company seems to be attracting the attention of some cinematographers on high-end feature film productions.

But the list also includes large and heavy Panavision and even IMAX systems. For productions where money is no object, it’s really about the look and feel, not so much about the dollars spent.

What do you think? Can you already name the one feature film that should win a trophy at the 94th Oscars? Let us know in the comments below!

Realme stops teasing us and makes the GT 2 Pro official