Sony becomes the exclusive camera brand of The Canadian Press 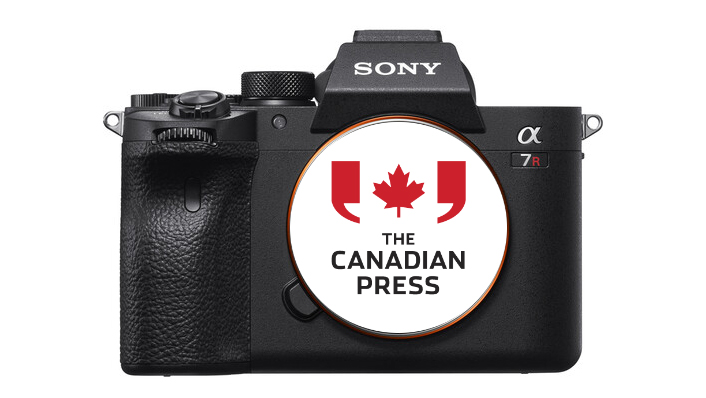 After Associated Press and a few other outlets, The Canadian Press has now also formed a partnership with Sony. In other words, the photojournalists working for this media outlet will only use Sony mirrorless cameras to do their work.

The Canadian Press is a trusted news source in Canada and it has existed for over a century. It employs more than 180 journalists and it’s the exclusive Canadian distributor of international news from the AP. The most recent partnership with Sony means that all of The Canadian Press photojournalists and videographers switch to Sony cameras and lenses to cover news, politics, lifestyle, and sports stories, according to Imaging Resource.

More than 600 media clients rely on our online CP Images archive as the go-to destination for contemporary and historic multimedia imagery of Canada’s people, places and events. That’s why we were looking for more than just a camera provider. We needed a true partner committed to helping us deliver first-rate visual journalism.”

Other than The Canadian Press, multiple other media outlets have made the same switch over the past year and a half. These include the aforementioned Associated Press, the PA in the UK and Ireland, the USA Today Network, and Gannett Co.

Celebrate Litleo and the Lunar New Year 2022 in Pokémon GO