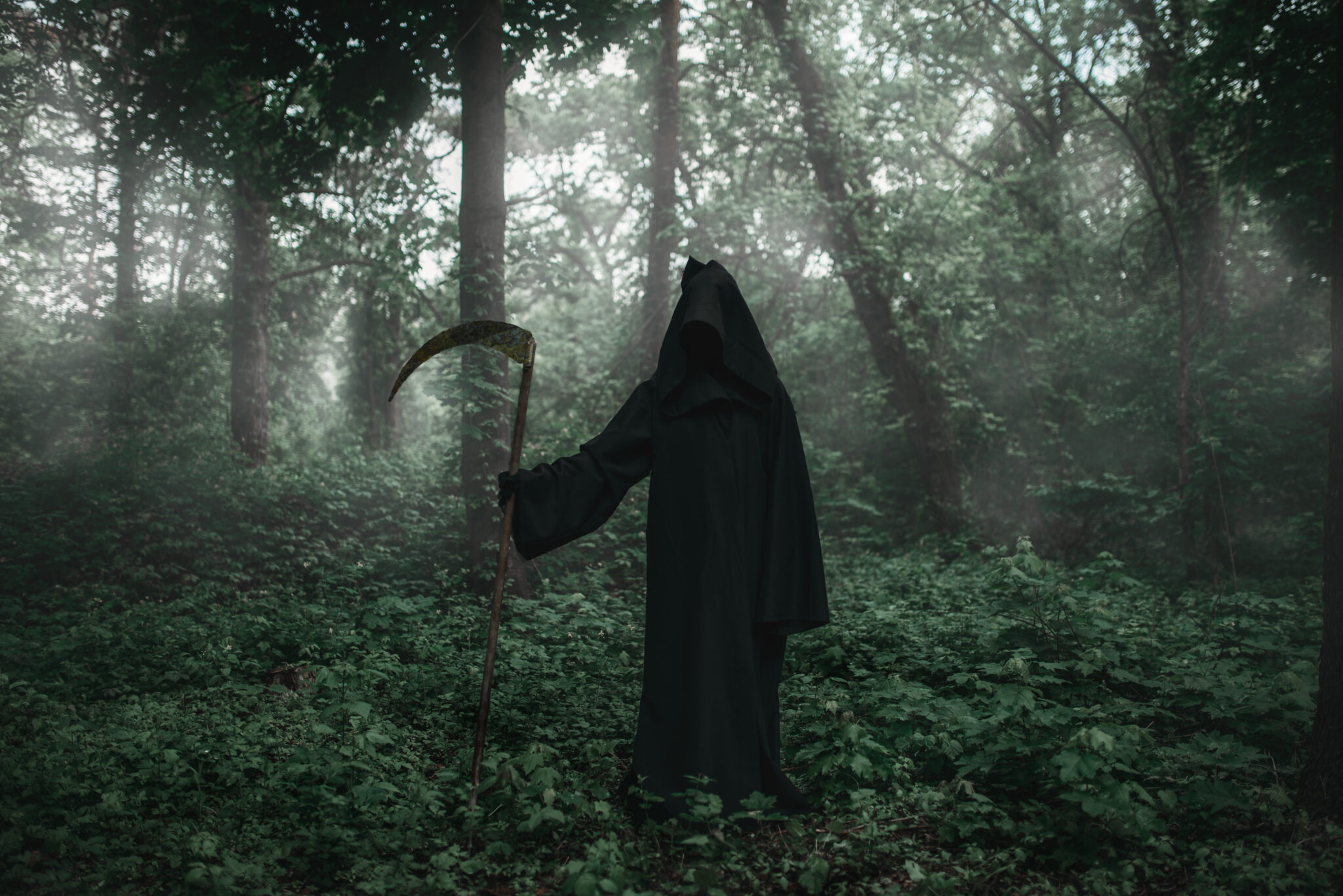 Sony’s official online store has listed all of its A-mount lenses as discontinued. While no official statement has been made, there is speculation that this is indeed another blow to the DSLR.

The entire range of 33 lenses is now no longer available for purchase. Both the USA and Japanese websites list the lenses as unavailable, leaving us all wondering about the future of Sony DSLRs.

It is true that authorized dealers will probably still have some lenses in stock, however, those will eventually be depleted and won’t be replaced. Even back in 2015, Sony UK tweeted a reply to a customer implying that the future lay with their mirrorless system, and that has certainly not changed.

@jhonlsu We have no A-mounts planned. We recommend our A7 range. E-mount but with an adapter (LA-EA4, LA-EA3), A-mount lenses can be used.

It could also spell a price drop possibly as people sell on their A-mount lenses and dealers try to off-load any extra stock they have. One thing is for certain though: if I was buying a new camera body any time soon I would definitely go for a mirrorless system. No matter which brand, we have already heard from Canon that they are concentrating on their mirrorless line-up, and I would bet that Nikon won’t be too far behind.

[Via No Film School]