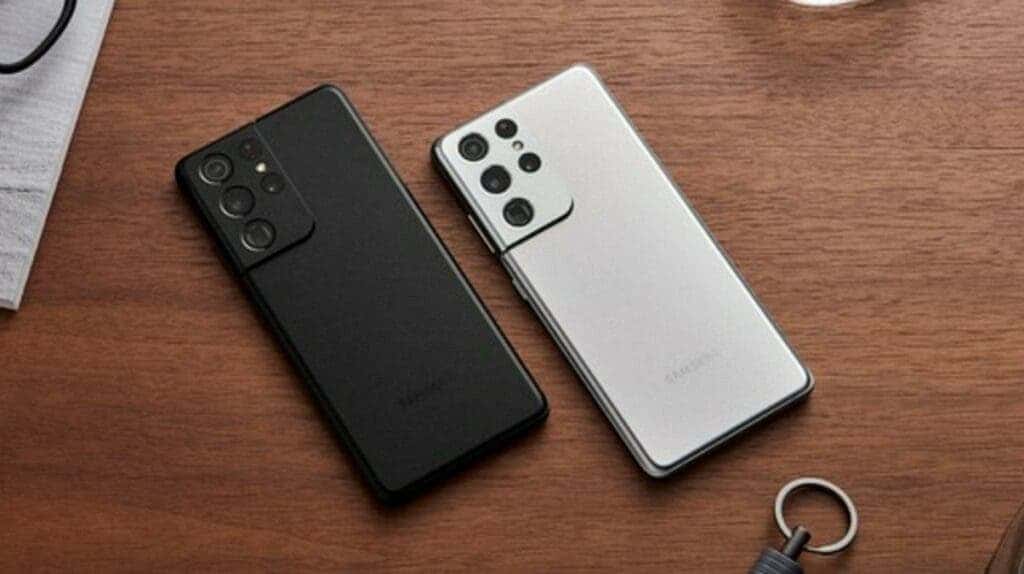 The Swiss company then sought interim court measures to bar Samsung from importing and selling the 61 smartphone models in Russia. Nevertheless, the Moscow Arbitration Court rejected the ban in a Jan. 27 ruling, saying SQWIN SA had failed to prove that Samsung acted in bad faith.

However, the court’s latest ruling does not end Samsung’s legal dispute with the Swiss company. This ruling only allows Samsung to continue selling the 61 smartphones. Some of the smartphones on the list are the Samsung Galaxy S21 series, Galaxy Z Flip series, and Galaxy J5.

Earlier ban on Samsung in Russia

Russian courts have ruled on the first instance that Samsung is to halt imports and sales of up to 61 models of its smartphones running Samsung Pay including its top-of-the-line Samsung Galaxy Z Fold3 and Galaxy Z Flip3. This is happening over accusations that Samsung Pay violates a patent of Swiss-based mobile payments company Sqwin Sa.

The problem dates back to 2013 when Victor Gulchenko filed a patent for an online transaction system. This system was registered in April 2019 and granted to Sqwin Sa. Samsung Pay was introduced in 2015 and made its way to the Russian market a year later in 2016. Samsung Pay is pretty established in the country. The cashless wallet is the third most used contactless payment system in Russia. It currently comprises 17% of the total transactions. In the second place, Apple Pay has 30 percent. Google Pay dominates with 32 percent of the payments. According to the legal experts, the latter two services may also fall victim to Sqwin Sa’s patent.