Roku could be on the cusp of making its own TVs 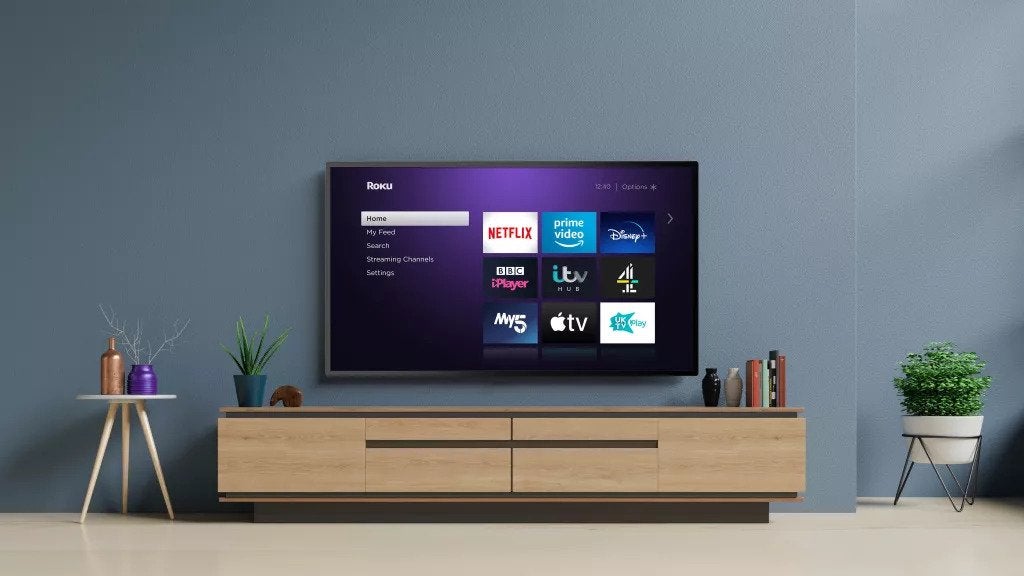 Streaming stick company Roku could be in the process of developing its own line-up of smart TVs, according to a recent rumour.

The smart TV market has gotten pretty saturated at this point, with so many different brands out there to choose from. Now, it seems that Roku will also be throwing its hat into the ring.

According to a report from Business Insider, Roku is currently exploring plans to manufacture its own smart TV line-up powered by its own operating system.

This is a move we’ve seen before. Last year, Amazon released its own branded televisions, with some models being made by third parties and one model created fully in-house.

Currently, Roku sells its own streaming sticks, as well as boxes and speakers. It also licenses its TV operating system to other manufacturers – like TLC – but it’s not clear if this would continue if the company did begin developing its own TV sets.

The Business Insider article includes a source that claims Roku has shown different models, feature sets and names to various focus groups, as well as the sizes and price points of the Roku TVs.

Another source at Roku claims the company has been working on this initiative for over a year and that owning the last bit of branding is a move that makes sense, especially if the company is looking into creating its own content.

If it’s true that Roku has been looking at developing its own smart TVs for over a year, the company may have already made a lot of progress and developed a strategy to set it apart from competitors – which will be necessary considering the latest push from Google to introduce Google TV on new smart TVs.

Trusted Reviews has reached out to Roku for a comment but did not receive a reply at the time of writing. We will be sure to update this article if we hear any more information regarding Roku branded TVs.