As China prepares to celebrate the Lunar New Year, Xiaomi is preparing to launch the Redmi K50 series. The new models are expected in February and will arrive with a mix of high end Snapdragon and Dimensity chipsets – but not at the same time. Lu Weibing told fans that the Snapdragon 8 Gen 1 model will arrive first, followed by the Dimensity 9000 model.

There is still some uncertainty about which models will get which chips and there are a total of four phones incoming – Redmi K50, K50 Pro, K50 Pro+ and K50 Gaming. 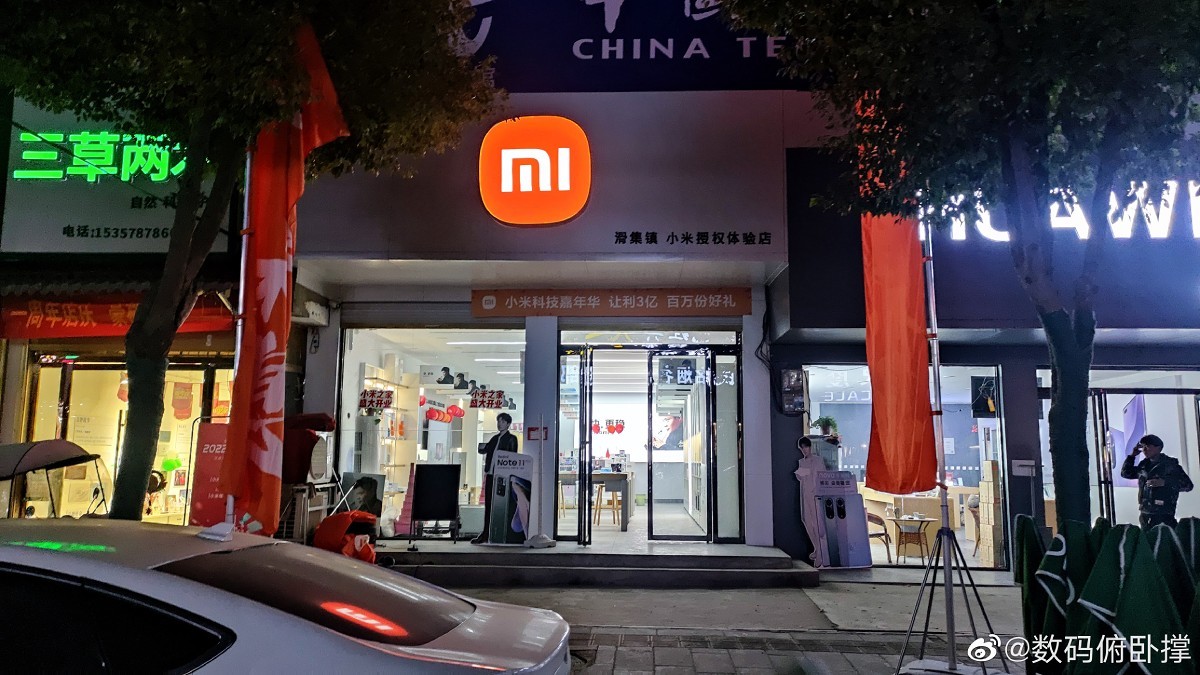 The other two will get MediaTek chipsets. The Redmi K50 Gaming is expected to feature the Dimensity 9000 chipset, which has shown some impressive benchmark results. This may become the first phone to use the new chip, though Oppo and Realme will also use the chip, as will vivo and Honor. It’s a popular chip.

The Redmi K50 is expected to use a new chip from MediaTek that we’ve seen reported as the Dimensity 7000 (sometimes as the 8000). Unlike the Snapdragon 8 Gen 1 and Dimensity 9000, early rumors claim that this will be a 5 nm chip without a Cortex-X2 core (so four A78 and four A55) and a Mali-G510 MC6. It will be interesting to see how this one stacks up against the Snapdragon 870 of the Redmi K50 Pro – the naming suggests that the Pro will be faster, the hardware specs (if accurate) make the Dimensity the better chip.

Putting the chipset aside, the K50 series will come with MIUI 13, 50W charging for the base model and 120W for the Pros, which may also enjoy a 108 MP camera and a periscope. The Gaming model will keep its shoulder triggers and will likely be released as the next Poco F GT in some regions (Xiaomi is also promising the best haptic engine yet).