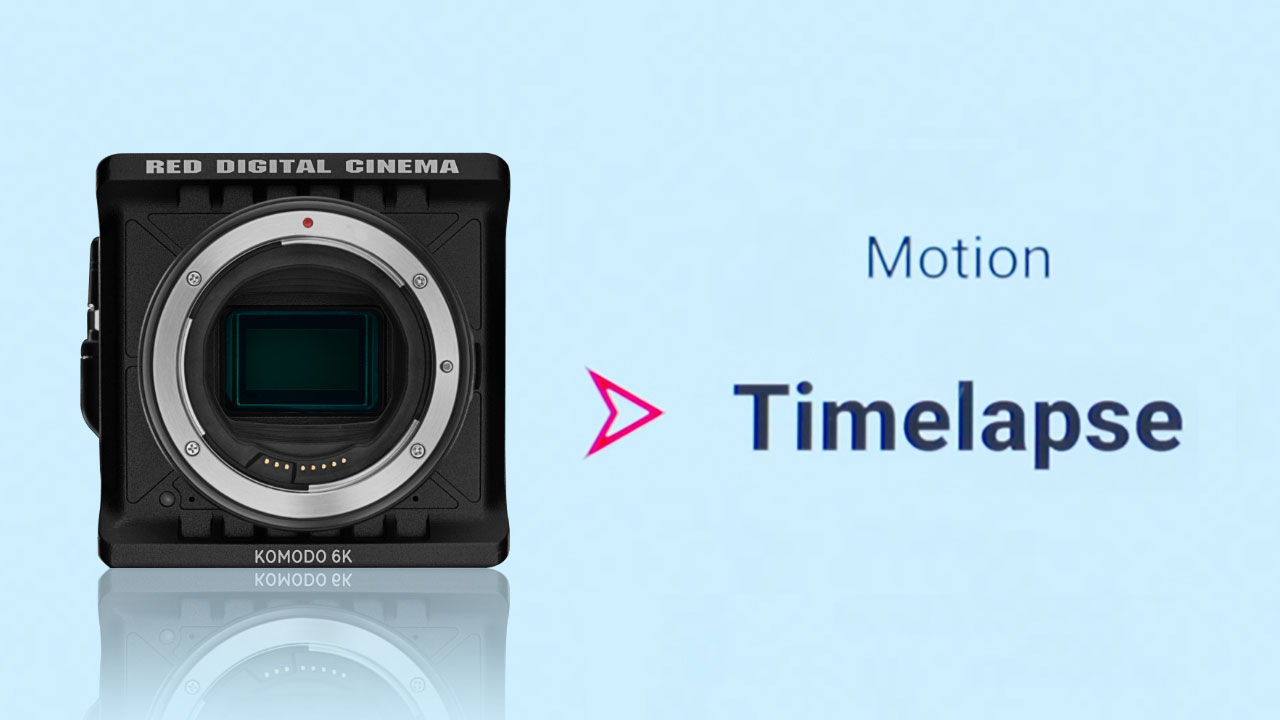 The long-awaited official support for Timelapse Mode on the RED KOMODO is finally here – thanks to the recently-released firmware version 1.6.4. Along with this new recording mode, the update brings undercranked frame rate support and other bug fixes. The new firmware is now available to download for free for all users.

A few months ago we reported on the Beta firmware update for the RED V-RAPTOR that added timelapse capability to the company’s flagship camera. Upon this release, CEO Jarred Land announced that the RED KOMODO would soon get the same feature.

RED kept their promise. At the end of November, the Timelapse Mode was first made available for testing with firmware version 1.6.1 (Beta), and is now officially supported with the release of firmware 1.6.4. Let’s take a quick look at what’s new with this update.

Although I haven’t been able to install firmware 1.6.4 on my KOMODO yet, I have been testing the new Timelapse Mode since its Beta release back in November. Based on my experience, I must admit that this function is extremely intuitive and easy to use.

The camera now provides two different Recording Modes under the Project Settings menu: Motion and Timelapse. By selecting the Timelapse mode, additional settings become available. Moreover, the icon of the recording button on the LCD screen transforms into something similar to a clock.

Users have control over the interval time as well as the number of frames captured for each interval. For example, you can shoot a single frame every 5 seconds in order to get a standard timelapse video or ask the camera to record a 10-frames clip every 2 seconds.

Moreover, it’s possible to set a limit for the maximum number of recorded frames. Once you enter a frame limit value, the camera automatically calculates the final playback duration of your timelapse.

One of the things I love the most about the Timelapse Mode on the KOMODO is that it still preserves the flexibility of using REDCODE RAW. The camera saves the timelapse as an .R3D file and all RAW settings are still accessible to the user.

Along with the introduction of Timelapse Mode, the new firmware also adds support for undercranked frame rate recording. This allows users to set a Recording Frame Rate that is lower than their Project Time Base and it will result in a fast-motion effect.

Moreover, the new firmware puts a fix on the following bugs:

The new firmware for the RED KOMODO is now available to download for free from RED’s website. On the dedicated page, you will find instructions to successfully upgrade your camera to the latest software version.

Are you a RED KOMODO owner? Did you get the chance to try out the new Timelapse Mode? Share your experience in the comments below!

This Hisense Roku TV has plummeted in price