Realme 9 Pro+ is getting a limited Free Fire Edition


Realme introduced the 9 Pro+ yesterday in three colors and two memory variants, but it seems the company left out an important detail. The company now shared that a limited edition version, dedicated to the Free Fire game is also in the making.

Official info about the phone might yet be unavailable, but we expect the Realme 9 Pro+ Free Fire Limited Edition to have a different paint job on the back and an exclusive theme for the Realme UI 3.0. 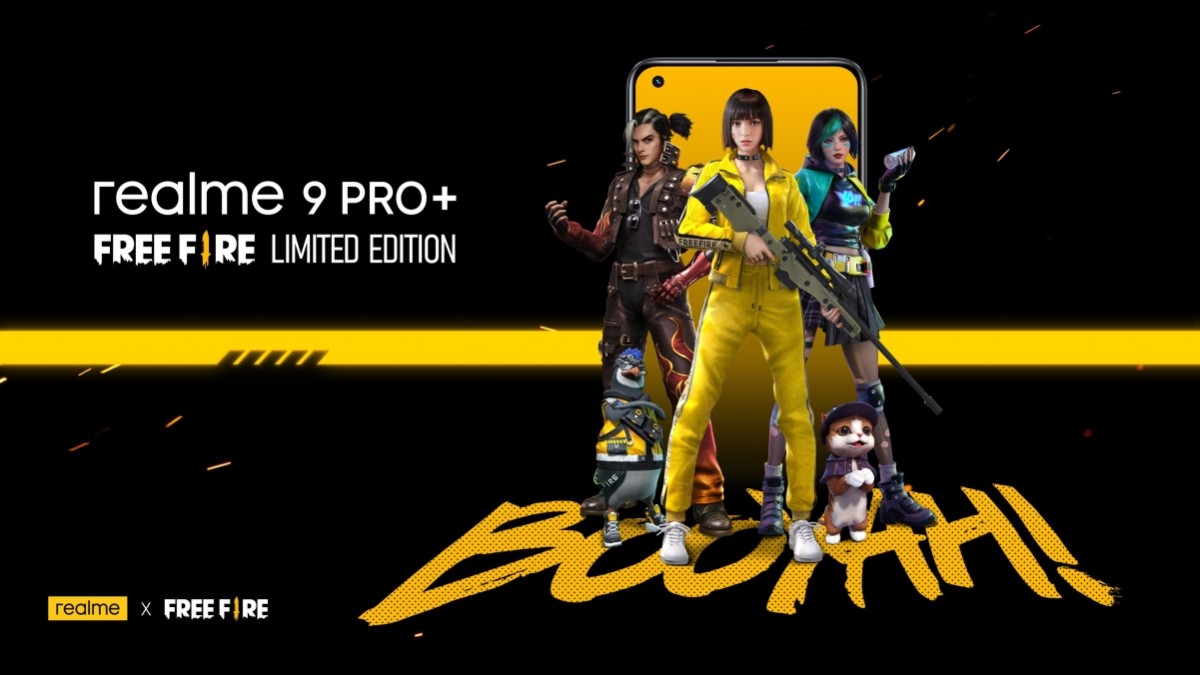 Free Fire is a Battle Royale multiplayer game and is massively popular in the Asia Pacific region. However, it is currently banned in India, Realme’s biggest market, following the latest round of government sanctions.

However, the Singaporean developer Garena still has the Free Fire MAX app on Google Play and App Store, which is essentially the same game but for devices with mightier chipsets and GPUs.