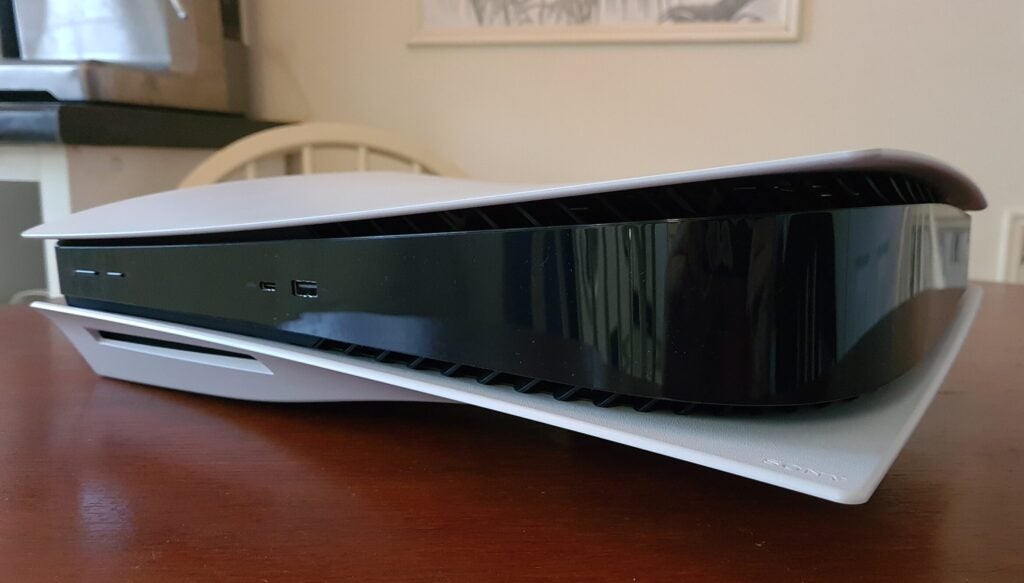 An unearthed patent application from Sony PlayStation boss Mark Cerny has left many gamers hoping a solution to the PS5 backward compatibility woes may be incoming.

The filing, which was made last year but updated this month, lists PS5 lead designer Cerny as an inventor and suggests wider backward compatibility may be possible. Namely by mimicking older console hardware by changing the clock speeds of the processors.

Spotted by Shaun McIlroy on Twitter, the filing is named “backward compatibility through use of spoof clock and fine gain frequency control” but is pretty short on additional detail.

It’s not clear whether Sony is actively working on a solution that would allow owners of games from older PlayStation generations to reuse their old titles on the PS5 console.

Right now, you can insert the overwhelming majority of PS4 game discs into the PS5 and play them natively. It’s also possible to move games and game data to a PS4 console to the PS5 using Wi-Fi data transfer, or by using a compatible USB storage drive that you may be using with a PS4.

It’s possible this proposed upgrade might have something to do with the planned overhaul to the PlayStation Now streaming service that currently lags way behind the Xbox Game Pass alternative from Microsoft.

Should Sony find a way to help the PS5 hardware convert games from PS1, PS2 and PS3 eras, there may be an opportunity to provide a much more robust opportunity for gamers to enjoy much more of the PlayStation archive on their PS5 console.

Also, we probably shouldn’t expect too much here. As Push Square points out in its report, Sony has updated this patent every couple of years since 2015.