Photographer shares sexist things men do to her at weddings 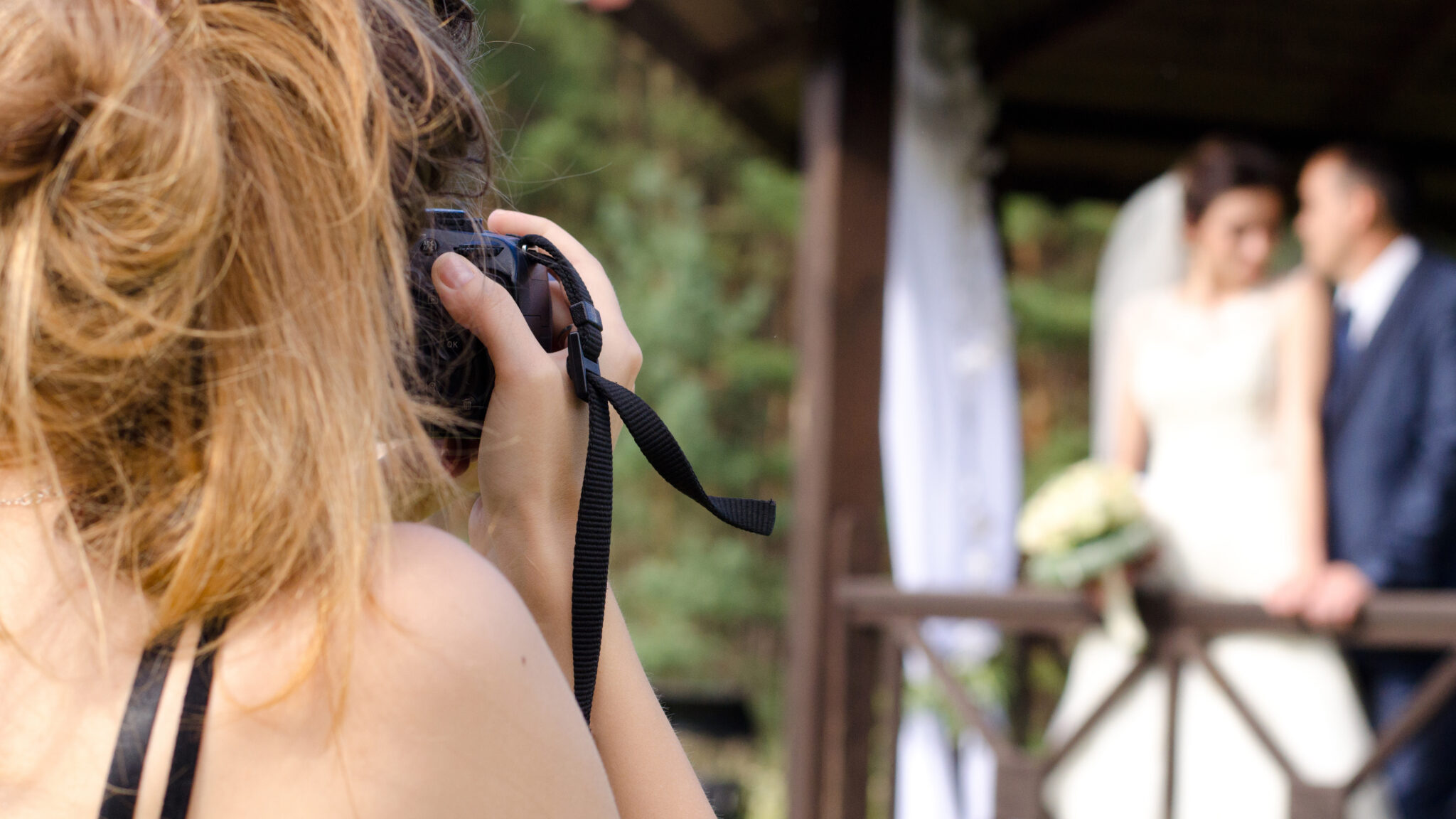 Wedding photographer Kim Williams recently stirred up the community after she shared what she’s gone through at work. Being a woman in the “man’s man’s man’s world,” is difficult as it is, and Kim shared all the sexist things men do to her while she is doing her job.

In a post that has since gone viral, Kim wrote about the negative experiences she has gone through. “Guests, Vicars, DJs, Photographers, Venue Owners, Suppliers,” sexist comments and behaviors come from different men while she works as a photographer at weddings.

“I know my clients will be mortified to know any of these happened at their weddings,” Kim writes in the post, “which is why I’ve never spoken about this on Instagram before.” Still, she feels that “it‘s a conversation that needs to be started,” and I couldn’t agree more.

Kim writes that men grabbed her hand or neck on the dance floor, tried to kiss her, asked if she was single in the middle of the ceremony, or put their hands around her waist. There were also inappropriate comments about her doing her job, or male guests saying their photos would be better than hers because they had a better camera. And these are just some of the things. Sadly, I think many women will find all of this familiar, whether they’re wedding photographers or they just went out with their girlfriends to have fun.

“Working a job that requires you to be around large groups of cis-het men and alcohol means that this kinda stuff happens at about 80% of the weddings I shoot. I am friendly, smiley, approachable, chatty, and I get stuck into a dance floor. This is not an invitation for any of the above.

Last year I had Tom or Victor with me for around 25 weddings (my video shooters). The men who were patronising to me, touched me, mansplained etc never did the same to them. Tom in particular witnessed a lot of the behaviour I have to experience and had his mind blown somewhat as to how aggressive it can get.”

After sharing her story and hearing many others from the community, Kim proposed some ways to make female photographers feel safer at weddings. She invites couples, male guests, and photographers themselves to take some steps to prevent these behaviors or to tackle them properly when they occur.

This story leans on the topic “Ženska posla” has been discussing recently (it’s one of my favorite Instagram pages in Serbian). They asked women how they felt when a man approached them out of the blue with a cheesy pickup line or compliment. Most women said that they felt unsafe, scared, and that they didn’t consider this to be a compliment.

From the women’s and men’s stories they have been sharing over the past few days, it appears that many men are aware that women feel scared and helpless, and they feed on this fear. However, some of them are unaware of how this behavior really affects women, and they used this selection of stories to learn and improve. So, I hope that Kim’s story will not only help female photographers feel safer but also help men learn which behaviors are unwelcome and unacceptable.

Google removes Pixel 4a from sale