Photographer dies from hypothermia on busy Paris street after being ignored

Swiss photographer René Robert died after suffering a dizzy spell and falling on a Paris street in his neighbourhood. Robert was ignored by passersby and was left lying on the sidewalk for 9 hours until somebody finally called emergency services. Sadly by then, it was too late, and the esteemed 84-year-old photographer succumbed to hypothermia.

Robert reportedly left his home at 9:30 pm for his usual evening stroll around the busy neighbourhood in central Paris. He fell to the ground and was unable to get up. With no one to help, he then lay on the freezing cold sidewalk for nine hours until a homeless man noticed his motionless body and called for help.

Journalist Michel Mompontet said that his friend had been “murdered by indifference,” continuing “he was a gentle, sensitive and humanistic friend, as discreet as sensitive.” 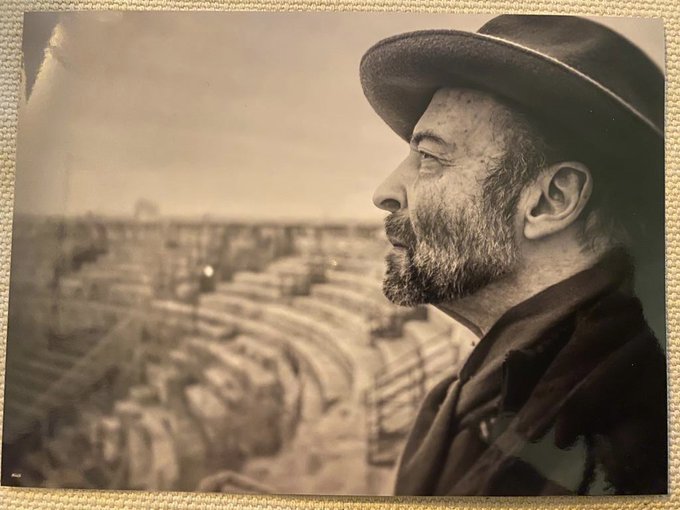 Robert was well known for his iconic photographs of the Spanish flamenco scene which included stars such as guitarist Paco de Lucia and singer Camerón de la Isla. The Spanish embassy in the Netherlands tweeted that “the death of René Robert, who immortalised with his camera all the great artists of flamenco, challenges our collective conscience.”

The death of René Robert, who immortalized with his camera all the great artists of flamenco, challenges our collective conscience.

Indeed the manner of death of Robert must surely make us all stop and ask ourselves that had we been passing by what likely looked like yet another drunk or rough sleeper, would we have stopped and helped? The area in Paris where he fell is known for its large number of homeless people, and I remember from the time I spent living in London that it’s all too easy to become immune to the problem, your collective eyesight eventually automatically filters out anything awkward or uncomfortable. 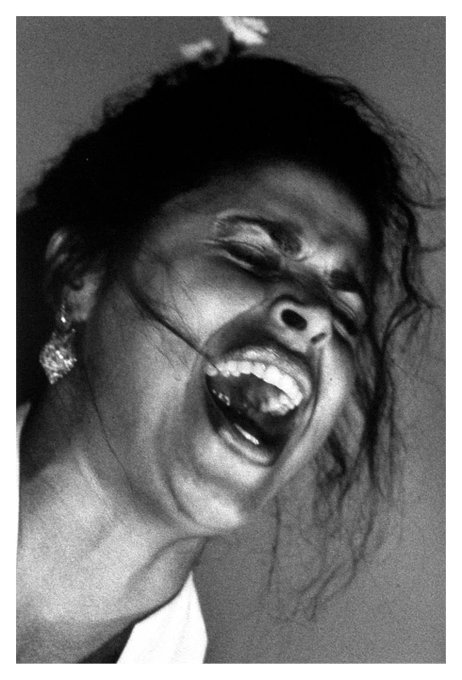 This should serve as a reminder to all of us. The sad reality is that according to homeless associations, 600 people die on the streets of France every year. This is not an isolated incident, despite the fact that it happened to somebody of note.

Momponet himself admitted to France TV Info that he needed to deal with a little question that made him feel uneasy. “Am I 100% sure that I would have stopped had I been confronted with that scene – a man on the ground? Have I never turned away from a homeless person lying in a doorway?” He added “if this awful death could serve some purpose, it would be this: when a human is lying on the pavement, we should check on them – no matter how busy we may be. Let’s just stop for a second.”

Renata’s League of Legends abilities forces enemies to fight themselves