Panasonic LUMIX GH6 will be Officially Introduced on February 22nd 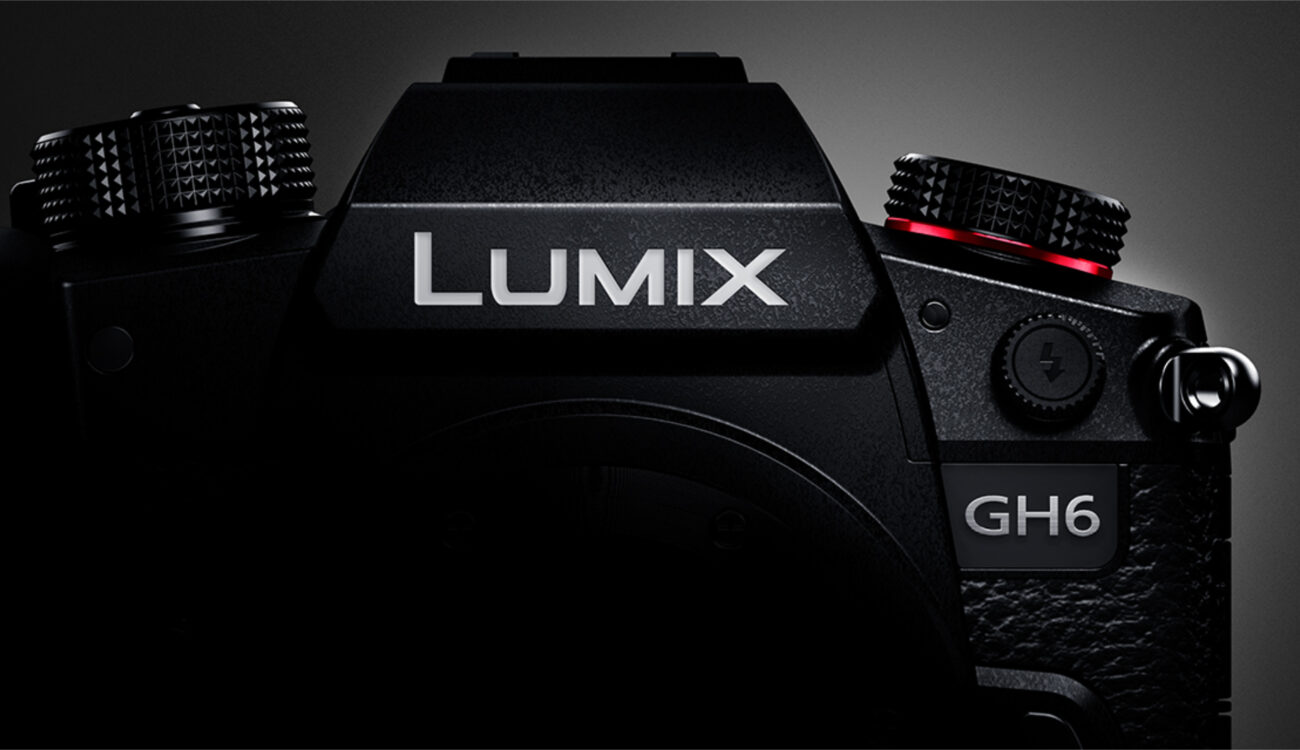 2021 has quietly passed without any sign of the then-touted LUMIX GH6 camera. But now Panasonic has a concrete launch date: the brand new LUMIX GH6 will be officially unveiled on February 22. Let’s recap what we know so far.

Back in May 2021, Panasonic made a development announcement, stating that the highly anticipated LUMIX GH6 camera will come later that year (read our article here). Well, they missed that time frame, but now, in February 2022, we received confirmation that the official launch is indeed imminent. Mark the date in your calendars, my friends and don’t forget to tune in for our complete camera launch coverage!

While the LUMIX GH4 was already a very decent mirrorless MFT (Micro Four Thirds) camera, it was its successor, the LUMIX GH5 (and later the GH5 S and GH5 II), that became almost legendary among filmmakers. Just like the OG of DSLR filmmaking, the Canon 5D Mark II, the LUMIX GH5 combined powerful features for videographers with a very compact body. And all that came with a budget-friendly price tag.

The MFT sensor allowed for small and lightweight, yet powerful lenses that made it possible to build a very decent kit without breaking the bank too much.

So what’s next? Well, what we know so far from Panasonic about the upcoming LUMIX GH6 is the following:

The original LUMIX GH5 was a breakthrough due to its strong internal shooting capabilities, anamorphic modes, and professional assist features. So we’ll see how the LUMIX GH6 will surpass these specifications and how an MFT mirrorless camera will fare in 2022.

Previously, we also conducted an interview with Yosuke Yamane-san about the LUMIX GH5 II and the upcoming LUMIX GH6, which you can watch below and/or read the accompanying article here.

Each camera in the LUMIX GH series has been very successful, and every generation has been groundbreaking in its own way. So I am very curious to see what tricks Panasonic will pull out of its sleeve for the upcoming LUMIX GH6. Improved autofocus performance would be a priority for many, internal NDs would be something I’d like to see.

The LUMIX GH5 is sold for around $1,600. The LUMIX GH5 II is $1,700, and the LUMIX GH5S is about $2,100, and while we are yet to see where the LUMIX GH6 stands, I think it’s safe to say that Panasonic will have to price the camera in a rather attractive way. (It is worth noting that ALL of Panasonic LUMIX cameras are now offered at B&H at a special reduced price).

Do you think MFT still has its right to exist? Or have other sensor technologies already surpassed it? Share your experiences in the comments below!

Lost Ark Amethyst guide: What do they do in-game?

Which Samsung Galaxy Tab S8 should you buy?