Back in December, we saw the nubia Red Magic 7 (NX679J) certified with a 165W charger and today we get another device bearing the NX709J model number which is presumed to be the Red Magic 7 Pro which sports the very same NB-A20825C charging adapter.

The 7 Pro should be powered by the same Snapdragon 8 Gen 1 chipset as the vanilla model. Red Magic 7 will bring a 6.8-inch OLED screen, a 64MP main camera, up to 16GB RAM and 512GB storage as well as a 4,400 mAh battery. It remains to be seen what differentiates the Pro and non-Pro variants. 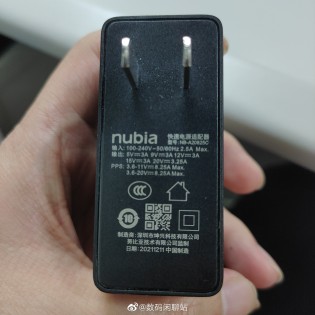 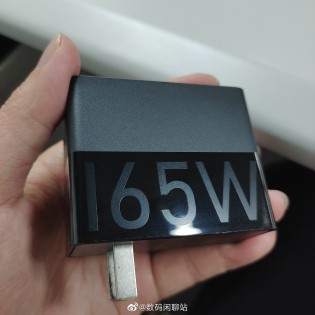 Live photos of the charger