Even though previously Nothing said that it had no plans of adding any virtual voice assistants to its TWS earphones, it did so with its latest update, which is now being distributed. After updating the ear (1), a triple tap will let you summon Amazon’s Alexa or Google Assistant or Apple’s Siri. 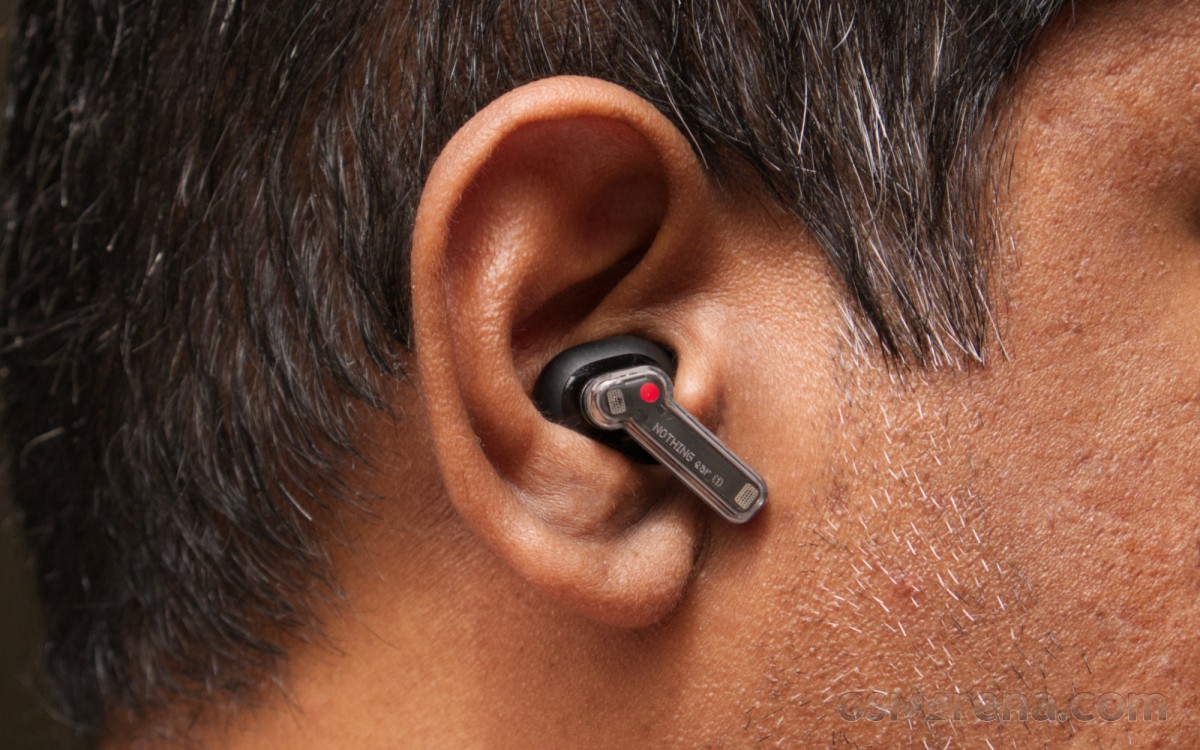 The firmware version adding the new feature is 0.6700.1.86 but 9to5Google reports that the third tap is often missed by the buds so hopefully, a future update will fix that.

The ear (1) buds received a number of software updates since their release last summer fixing many of the problems reviewers had when they reviewed the earphones. Including issues related to the ANC and connection instabilities.

Why you should get an ultrawide monitor for Lost Ark