Nirvana photographer hits back at angry fans over NFT sales 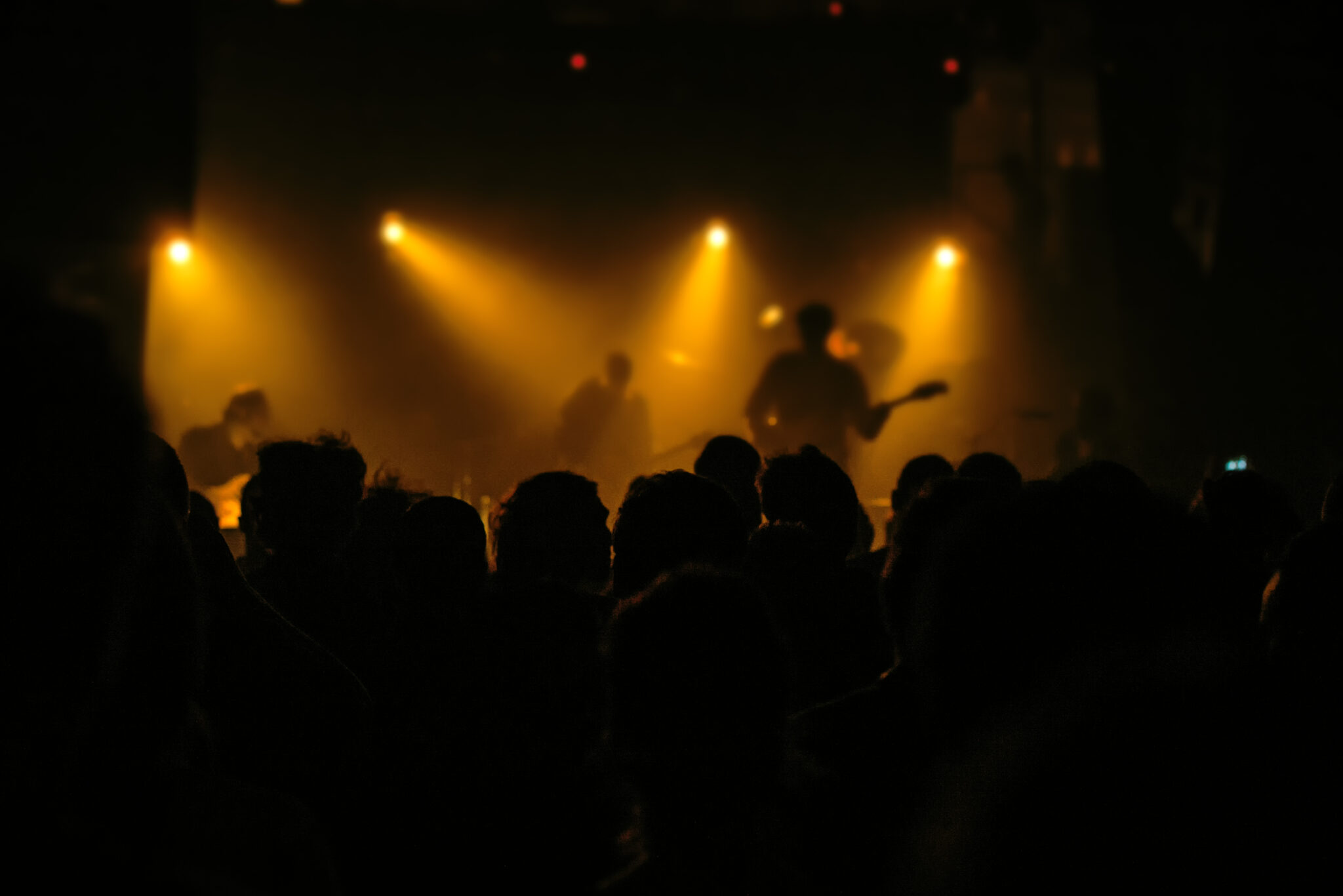 Never-before-seen concert photos of Nirvana from 1991 will go on sale as NFTs on February 20th, Kurt Cobain’s birthday. News of the release, however, has garnered much anger and backlash from Nirvana fans, accusing the photographer of cashing in and exploiting the dead singer. The photographer, Faith West responded to the criticism on social in an attempt to appease the livid music fans.

According to a press release, the NFTs will range in price from $99 for a still image to $250,000 for GIFs. The images were taken during a concert just 6 days after the release of the album ‘Nevermind’, just a few weeks before the band became world-famous. The auction is being held by Pop Legendz and buyers will apparently also receive a signed framed print.

West has agreed to share the profits from the sales with two charitable organisations, the Trevor Project and Grid Alternatives. “I’m the photographer-doing the sale in what I hope is the best way. After I take some $ to make up for salary I’ve lost during COVID I’m giving the rest to The Trevor Project for suicidal LGBTQ youth & Grid Alternatives to get solar to working poor families,” West explains.

@IanMorris78 @domaug @yourgeniushands @Loudwire @Nirvana I do get a very modest royalty of 2.5% as the NFTs are sold on to others from the auction – a little higher royalty for the less expensive “fans sale”. I set a low royalty for the more expensive NFTs since people are paying a lot initially. I’m trying to be fair to everyone.

In response to another irate Twitter poster, West says “Hey, I get why you are suspicious of my project. I’m also a Nirvana fan, and I’m respectful of you and all fans defending Kurt’s memory. There’s been a lot to hate about the way he’s been ‘remembered’ since his death. My project is a little different, so I hope you’ll hear me out. NFTs, for all their downsides, allow artists to retain copyright & make a little royalty off all future sales. We make so little for our labour. Right-clicking & copying has made slaves of so many artists. NFTs have given us back some dignity.”

@IanMorris78 @domaug @yourgeniushands @Loudwire @Nirvana I’m the photographer. For all their considerable downsides, NFTs restore proof of ownership to artists. We make so little for our labor. Right-clicking & copying makes a slave of the artist. For what its worth, I’m researching the environmentally sensitive blockchains for future

It was pointed out that NFTs are bad for the environment because of the huge amount of energy required to create them. Fans stated that this wasn’t the best way to celebrate Cobain’s legacy. However, it’s not the first time that images of the Nirvana frontman have been sold as NFTs.

Last year photographer Jesse Frohman auctioned the last images of Cobain that he took in 1994, which also happened to be the last formal images taken of the band before the singer took his own life. The collection contains over 100 images called “The Last Session” and contains contact sheets and never exposed negatives from the shoot.

Had Cobain still been alive today, he would be approaching his 55th birthday. He’d probably be unimpressed by the whole NFT thing, and even less bothered about a spat on Twitter. Perhaps the fans should take a leaf out of his own book, and just say ‘Nevermind’.

Samsung may speed up its Android updates in Europe