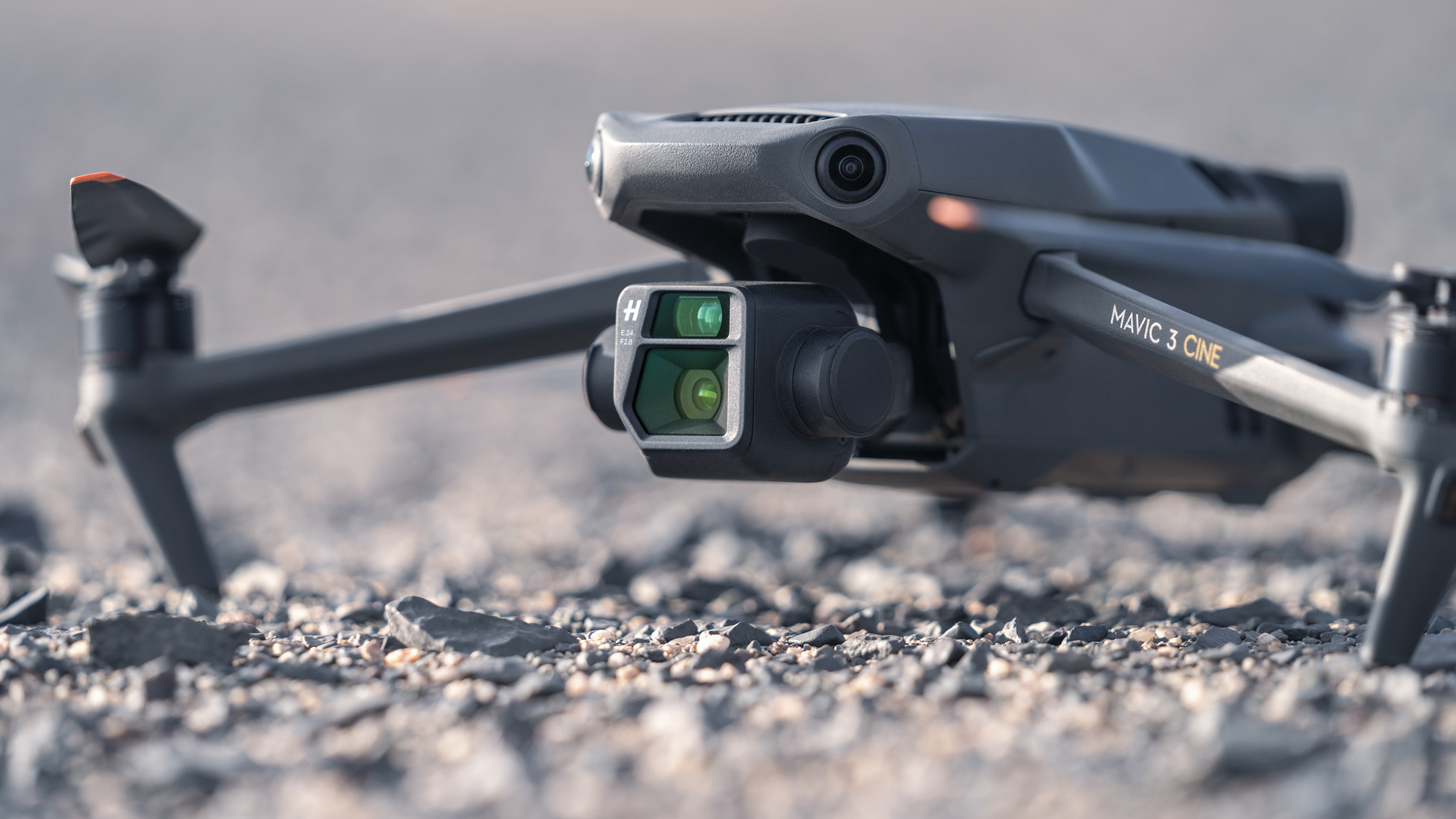 After the success of the DJI Mavic 2 and the “collaboration” (pretty much an acquisition) with Hasselblad, many folks were excited to see what would come in updated Mavic 3 models. And when it was officially announced in November, many jumped on that pre-order bandwagon. But upon receiving their drones, a few were disappointed stating that many of the features promised in DJI’s marketing weren’t there.

DJI did say that they’d be releasing an update in January, but the consumer market has learned to not count its chickens in the electronics world when it comes to firmware updates. DJI has made good on their promise, though with a new v01.00.0500 firmware update, available to both Android and iOS devices as well as desktop users.

DJI has provided instructions on how to update the firmware in the form of the above video and here are the patch notes for the new v01.00.0500 firmware and the features it adds:

The new firmware is available now and your DJI Mavic 3 can be updated using the DJI Assistant 2 app on your computer or v1.5.8 of the DJI Fly app on your iOS or Android device.

The best crypto apps for beginners