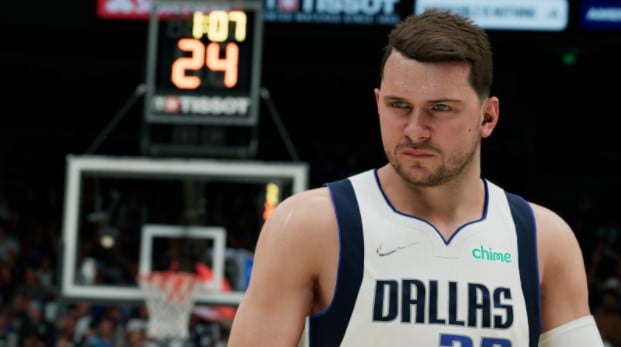 Last Updated: January 24, 2022 A new NBA 2K22 update is now available for PC, Xbox, and PlayStation users. According to the official patch notes, the new update brings a number of quality of life changes for all users. The patch is a follow-up to the Season 4 update which was recently released with new … Read more

The Best Lenses for Wildlife Photography for Fujifilm Cameras