Motorola is working on a Moto G Stylus (2022) and this model just keeps on leaking. We’ve already seen it in leaked renders last month, and today a pretty complete spec list has been outed. Let’s see what we can expect. 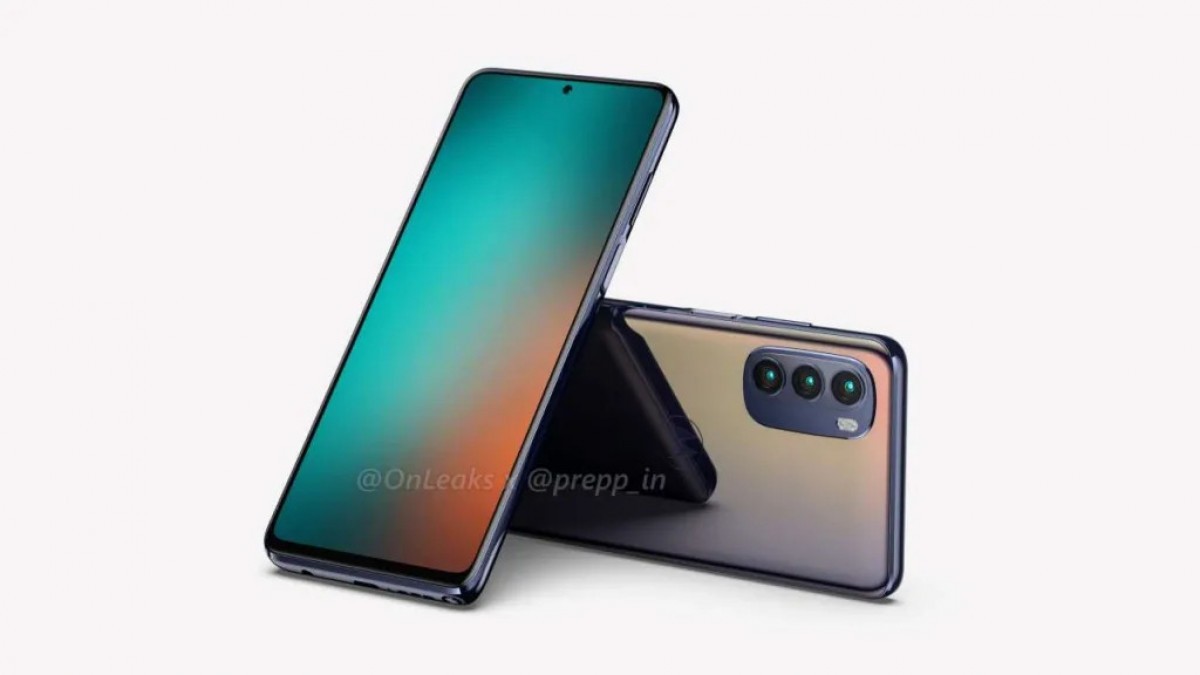 The Moto G Stylus (2022) has a 5,000 mAh battery with 10W charging, unsurprisingly a stylus (which can be docked inside the device), a fingerprint sensor in the power button, a single bottom-firing speaker, and a 3.5mm headphone jack – but apparently no NFC nor dual-SIM support.

The handset is said to launch running Android 11, even though Android 12 has been out for months. To make matters worse, it will allegedly only get one major update – to Android 12. That’s it. It’s expected to release in North America and Europe “at the very least”. Since last year’s Moto G Stylus arrived in January, its successor’s unveiling could actually be imminent.