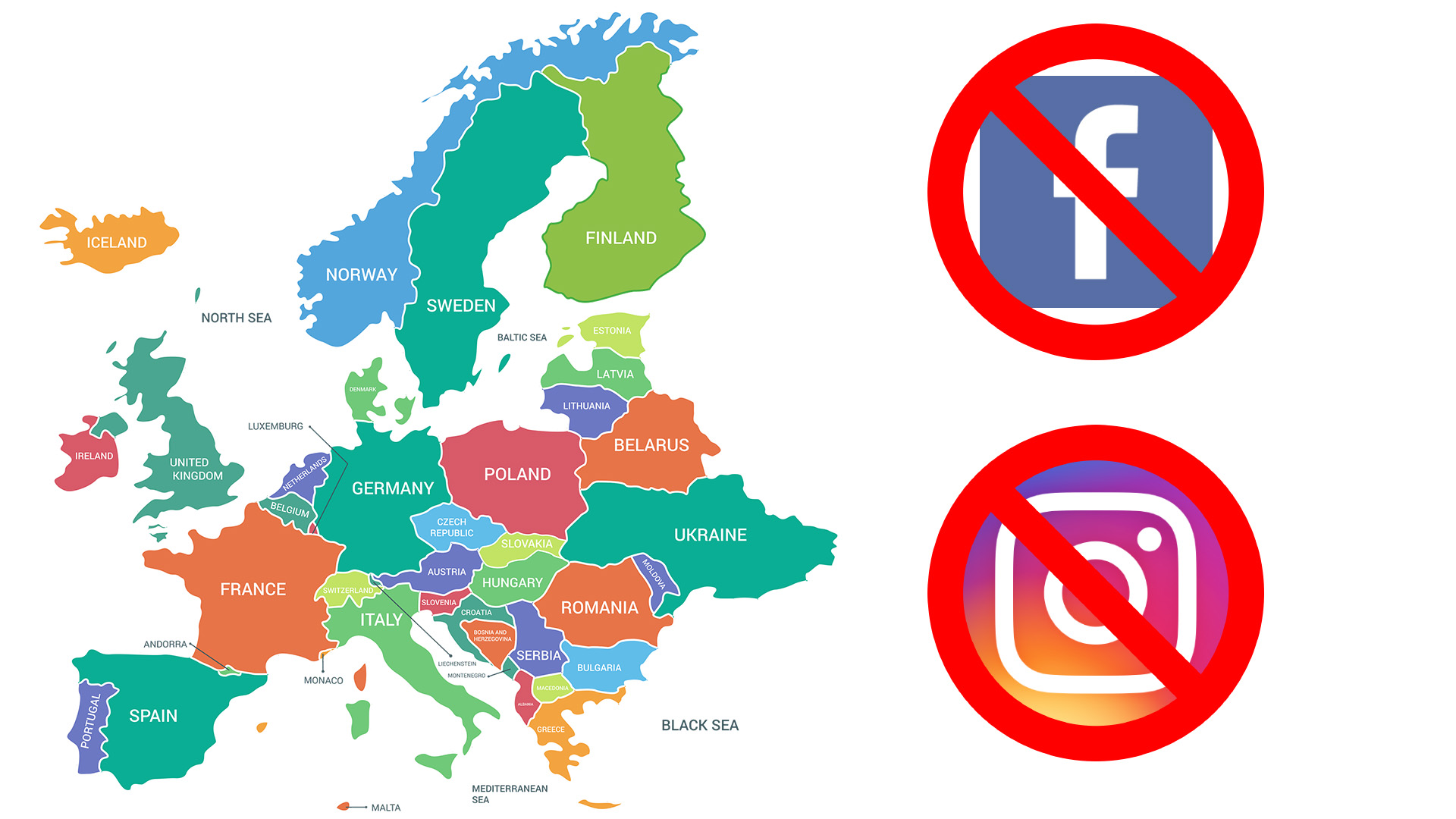 Can you remember what the world was like before Instagram and Facebook? Well, you might experience it soon, at least if you live in Europe. Due to General Data Protection Regulation (GDPR), Meta might not get permission to transfer, store and process data from its European users on US-based servers. If the solution is not found, the people in Europe might say bye-bye to Facebook and Instagram.

According to City A.M., the shutdown warning reportedly came from Mark Zuckerberg himself in Meta’s annual report to the U.S. Securities and Exchange Commission. The company needs a new framework to be adopted to be able to continue to operate in Europe. If Meta can’t use the current model agreements “or alternatives,” it will “’probably’ no longer be able to offer many of its ’most significant products and services,’” this source writes.

Meta’s spokesperson neither confirmed nor denied the reports. City A.M. claims that they referred them to a statement from Nick Clegg, Meta’s VP of Global Affairs and Communications:

“A lack of safe, secure and legal international data transfers would damage the economy and hamper the growth of data-driven businesses in the EU, just as we seek a recovery from Covid-19. The impact would be felt by businesses large and small, across multiple sectors.

While policymakers are working towards a sustainable, long-term solution, we urge regulators to adopt a proportionate and pragmatic approach to minimise disruption to the many thousands of businesses who, like Facebook, have been relying on these mechanisms in good faith to transfer data in a safe and secure way.”

Meta’s spokesperson added that the company is “closely monitoring” the potential impact of the regulations on its European operations as these developments progress.

I’ve read a lot of comments rooting for this shutdown to happen, not only in Europe but globally. But if I may remind you – no one is stopping you from closing your account and stop being a part of Meta’s universe.

When it comes to Europe alone, Facebook has around 309 million daily active users, while Instagram has around 294.4 million. It’s worth noting that GDPR only applies to the countries that are a part of the European Union. So, we in Serbia, as well folks in the UK, Russia, Bosnia, Montenegro, etc., will still have Meta collecting and processing their data.

Free & dangerous: You should not install this mobile game