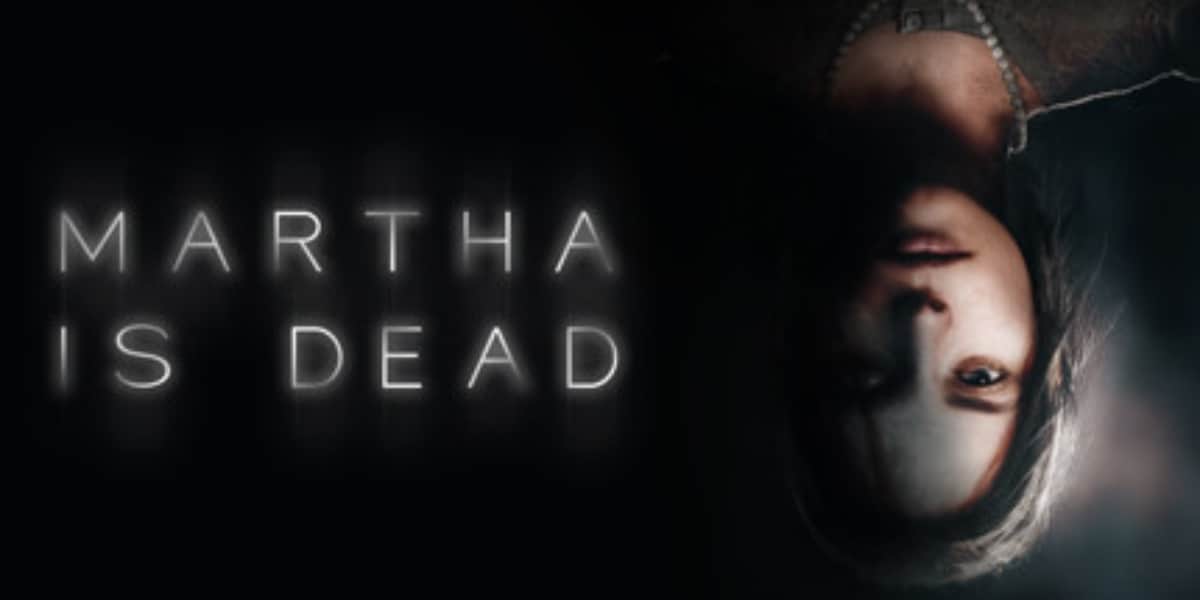 Last Updated: January 20, 2022 While the world had once grown cold on World War II games, things seem to have changed a bit. Far from most games being about shooting Nazis, we’re now starting to see horror games set during WWII such as Martha is Dead. If you’ve been itching for a historical war … Read more