Is The Anacrusis single player? 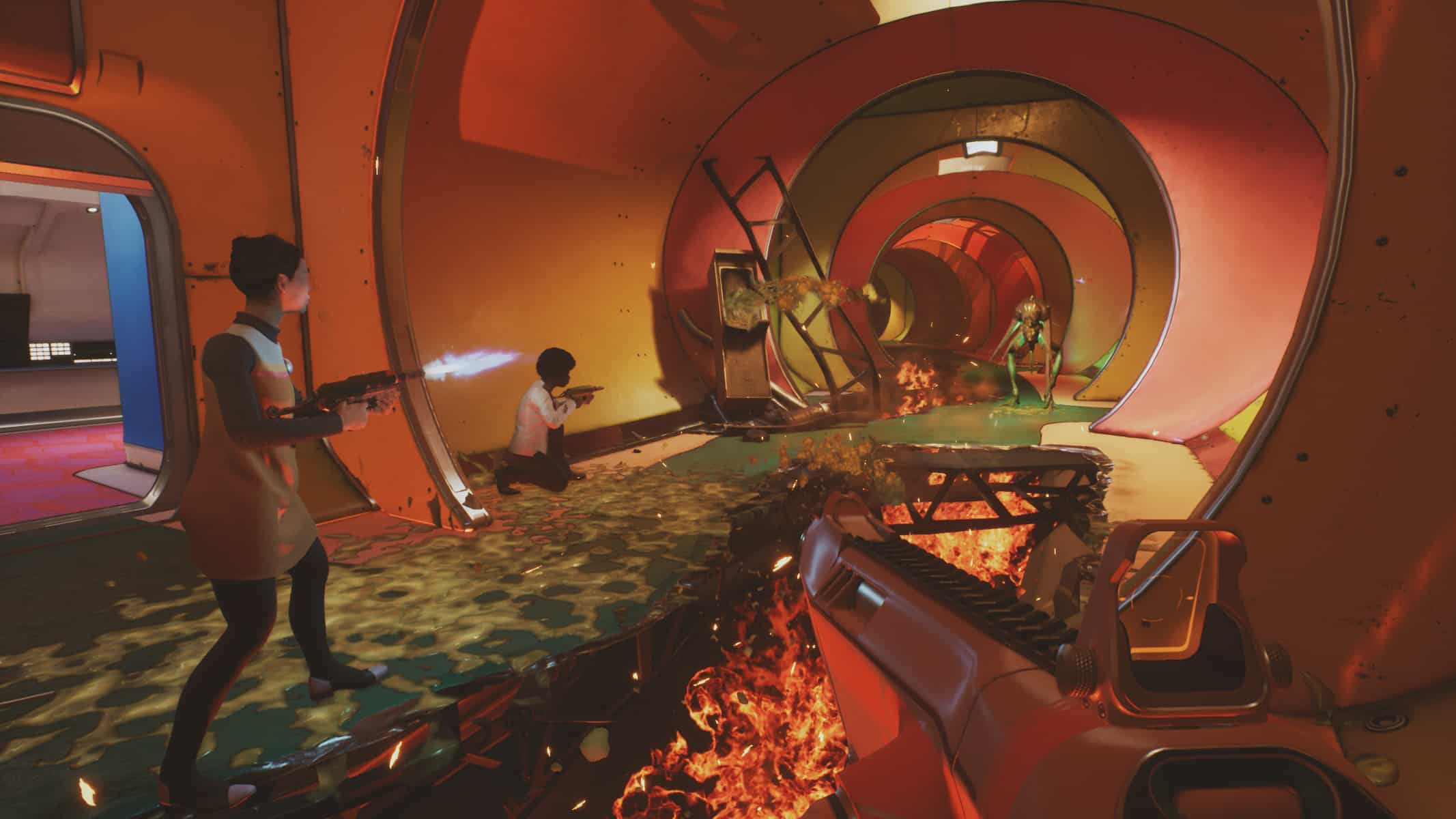 Last Updated: January 14, 2022 The Anacrusis is the latest coop shooter to launch, with its official release dropping on January 13 in Early Access or Preview. Since many players are interested in the game for its interesting visual style and getting that itch, B4B did not quite fulfil it. Since the game has been … Read more