iOS malware fakes iPhone shut down, keeps on spying you through camera and microphone 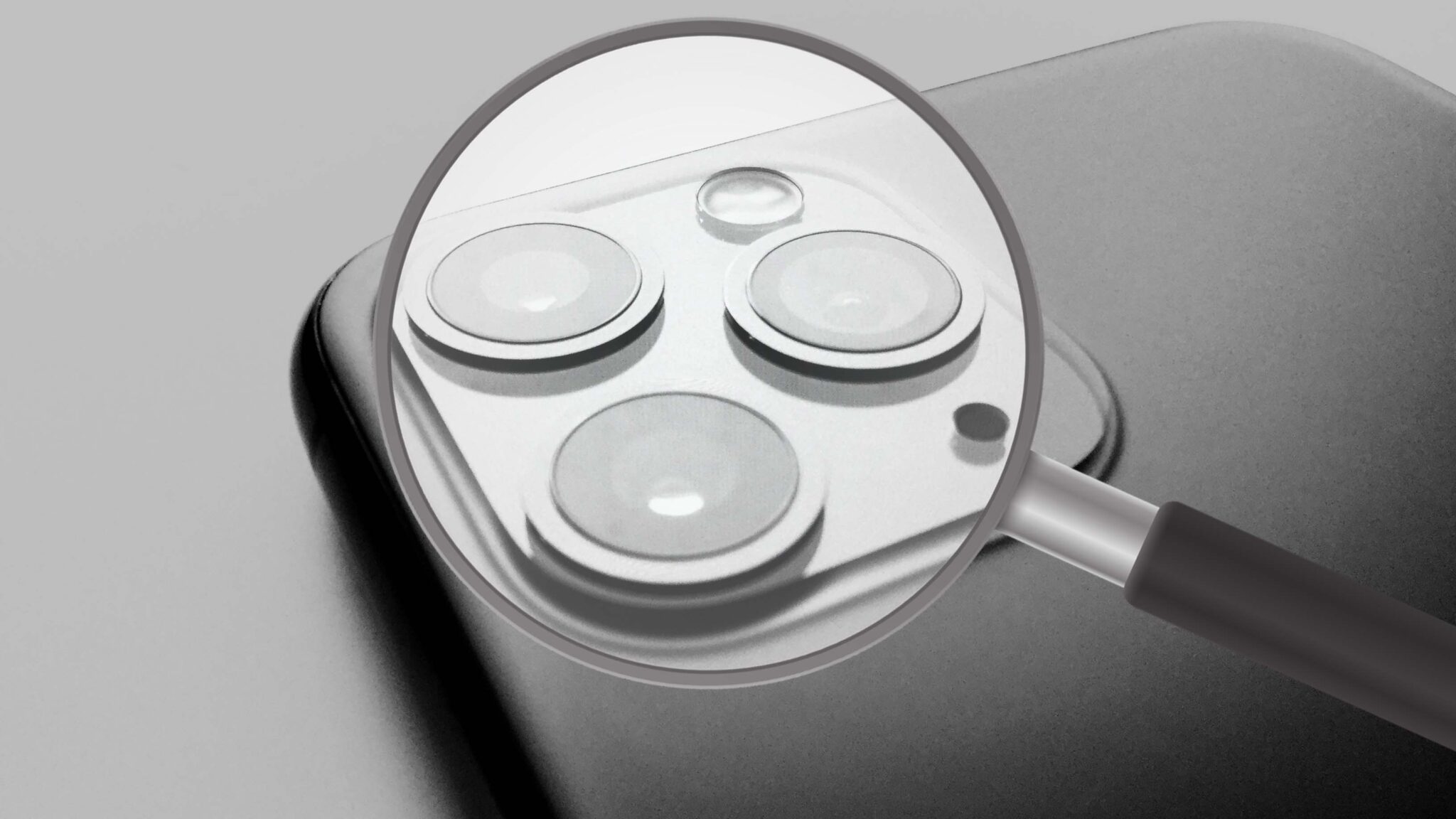 Have you ever felt like someone is spying on you through your phone? Well, they just might. In a recent video, security researchers from ZecOps have demonstrated a scary malware that makes it seem like your iPhone has been shut down and rebooted. But in reality, its camera and microphone remain up and running without any indicators, enabling hackers to on you.

In the demo video above, you can see that the camera on the infected iPhone is still rolling even when it appears to be turned off. There’s no LED indicator that it’s filming, so there’s no way you could know about it. But it gets worse.

Normally, when you turn off your iPhone, everything is turned off. The screen goes dark and it no longer responds to any stimuli from you. But with ZecOps’ “trojan proof of concept,” the shutdown is only simulated. Your phone appears to be turned off, but the camera and the microphone are still rolling. The researchers dubbed the attack “NoReboot,” as not even a reboot is enough to get rid of it. Since your phone is only seemingly shut down, the process of turning it on is also simulated and the attack is always ongoing.

As Bleeping Computer notes, Apple recently introduced a new feature in iOS 15. It enables you to locate your device even when it’s switched off. This raises a question – is it really ever switched off? Apple never explained how exactly this works, which makes room for concerns. However, researchers found it is achieved “by keeping the Bluetooth LPM chip active and running autonomously even when the iPhone is switched off,” this source writes. 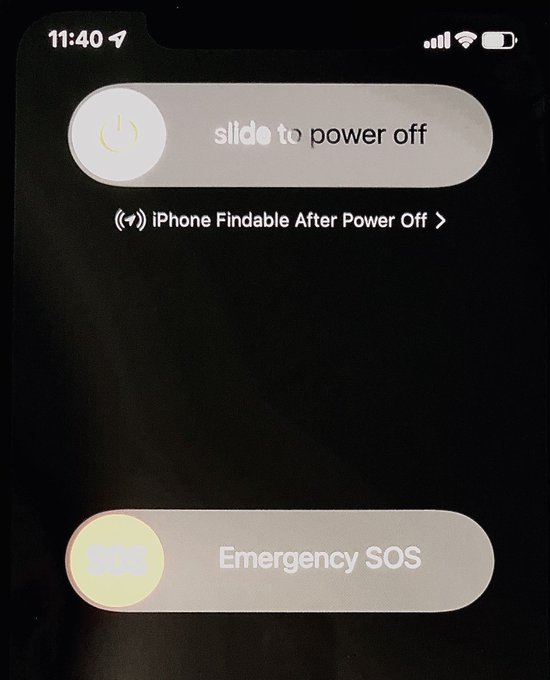 Scary as it may sound, there is a way to figure out that your phone has been infected. As one of the commenters on YouTube notes, it’s a red flag that no SIM or passcode is required after you reboot your phone. Still, you need to have it set up in the first place, otherwise, this tip is of no use.

Some users wonder what happens after a hard reboot or if your battery runs out of power completely. Sadly, there’s no answer to any of these questions. I guess it’s time for camera covers and tinfoil hats, then.