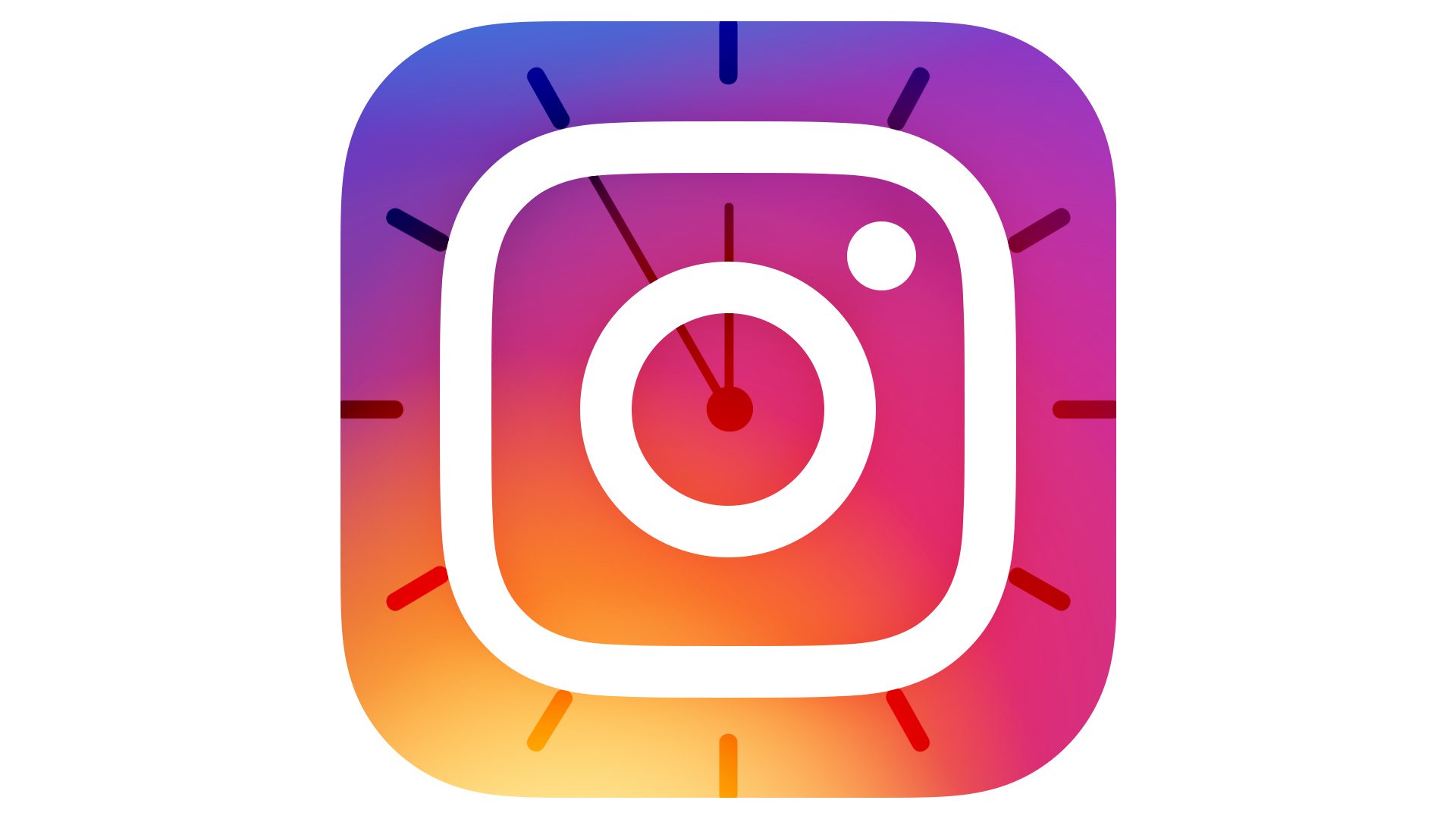 After announcing the return of chronological feed, Instagram has finally lived up to its promise. The platform has rolled out the global test, so some of you can now choose between three different feeds, including the one that arranges the posts in chronological order.

Testing Feed Changes 👀
We’re starting to test the ability to switch between three different views on your home screen (two of which would give you the option to see posts in chronological order):
– Home
– Favorites
– Following
We hope to launch these soon. More to come. ✌🏼 https://t.co/9zvB85aPSp 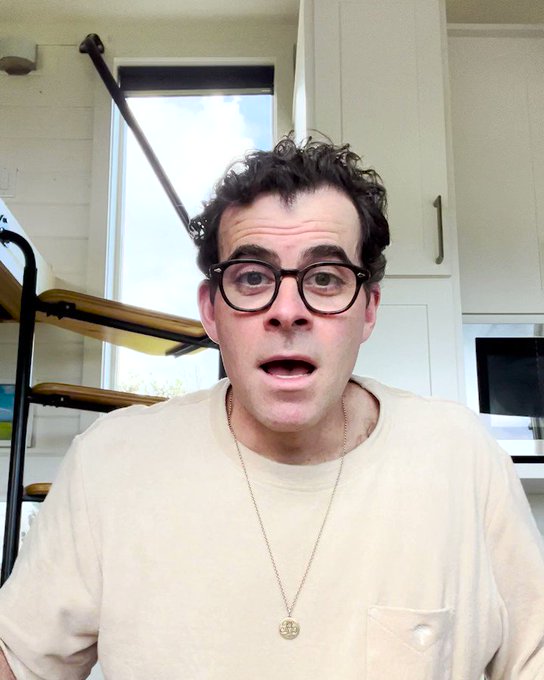 Adam Mosseri announced the new features on Twitter, explaining how they will work. Basically, you get to choose between three different feeds:

As I mentioned, the feature is still in the test phase, which means it’s not a part of the app yet. It has already rolled out for some users, and more of us will see it over the next couple of weeks, according to Mosseri. I still don’t have it on either of my accounts, but I hope I will.

Despite only being a test, it appears that the new (or actually, old) feed concept will be rolled out globally. Mosseri says that it should launch for everyone in the first half of 2022. Even though it’s been a long time since the algorithm took over, I am looking forward to it. I’ve always preferred chronological feed. What are your thoughts? Do you plan to switch when the new feature is rolled out, or you’re totally used to the algorithmic feed by now?

Xiaomi when will you stop copying Apple’s UI?