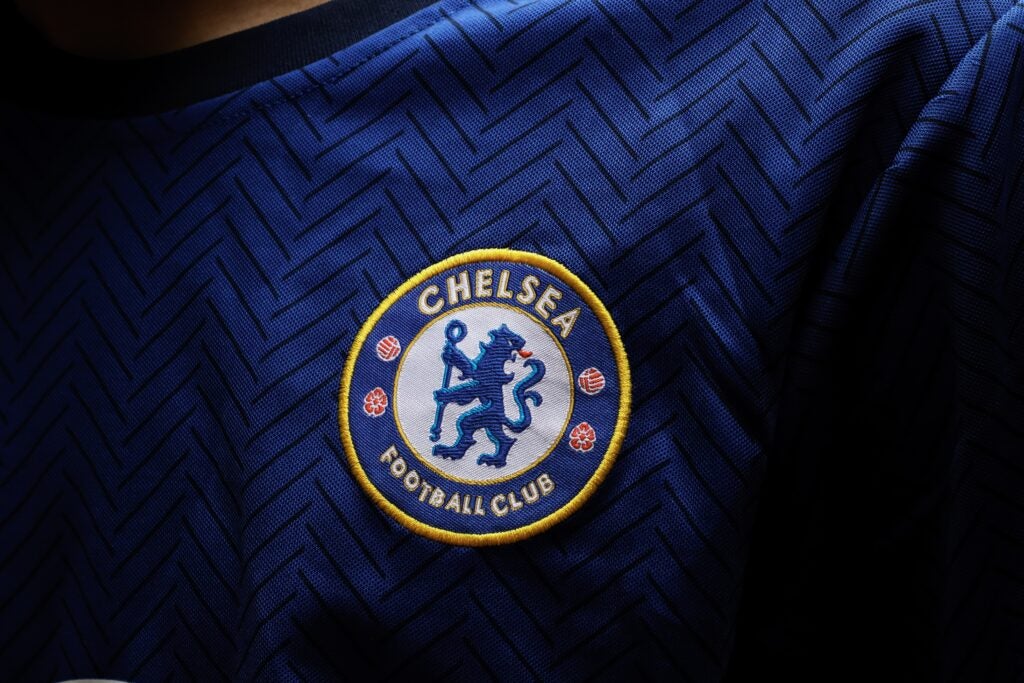 It’s a repeat of the League Cup semi-final and Spurs will be hoping it goes a little better this time around. Truth is though, it rarely does for Tottenham Hotspur, when it comes to Chelsea.

However, this isn’t a bad time for Spurs to head toTthe Bridge on a chilly Sunday afternoon in February. Chelsea look knackered, literally and figuratively, and can’t seem to buy a win at the moment. Except when they play Spurs.

The Blues’ title challenge caved-in against Man City last weekend and then they could only manage a draw at Brighton in midweek. Now, instead of looking up, they’re looking over their shoulders. Spurs have played four games less than Chelsea and are only nine points behind. Another bad result at the weekend and we could have a battle for Champions League football on our hands.

Spurs are much improved since Antonio Conte arrived in North London and seem to have a little bit more fight in their bellies too. They were 2-1 with 95 minutes on the clock in midweek at Leicester at ended up wining it.

Here’s how to watch Chelsea vs Spurs perhaps on that best new TV you got for Christmas.

Chelsea vs Spurs kicks off at 16:30pm UK time on Sunday February 23. The game is being played at the Stamford Bridge in London. A win for Spurs would be its second in 28 years at the Bridge.

How to watch Chelsea vs Spurs

Sky Sports is the place to be for this one. It’s part of a double bill that also includes Liverpool’s trip to Crystal Palace. Coverage starts after that game finishes at 4:00pm on Sky Sports Main Event and Sky Sports Football.

You’ll need a Sky Sports subscription of sorts to watch the game. If you don’t have a standard sub’ through the satellite dish or cable platform, you can watch online via the Now streaming platform.

You can buy day, week or month-long passes at Now TV, with mobile passes also available.

When you’re watching content online, it’s a good idea to boost your privacy by using a VPN to mask your IP address from would-be wrongdoers. You can read our guide to the best VPNs before streaming the live football online. Also, here’s our guide to watching the Premier League in 4K HDR this season.