How long is Hidden Deep? 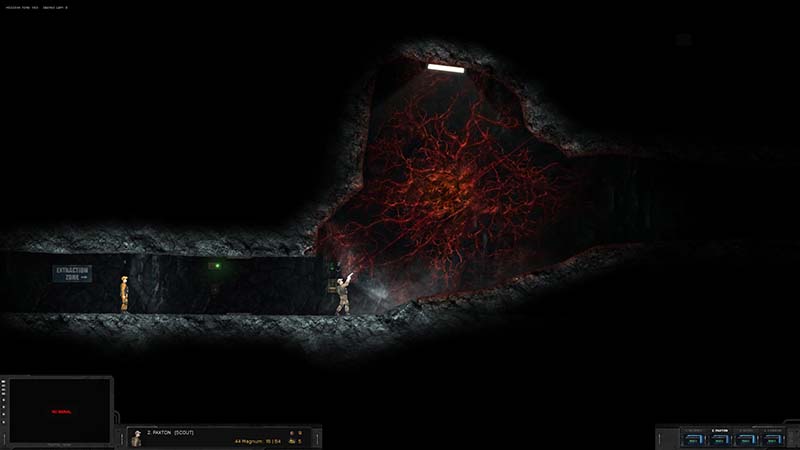 Last Updated: January 29, 2022 Hidden Deep is a 2D atmospheric science fiction horror game that was released on January 24, 2022, in early access. The game was developed by Łukasz Kałuski and was published by Daedalic Entertainment. It was inspired by Alien, The Thing, first Half-Life, and more 90s classic movies and games. According … Read more

fylm.ai 1.1 adds Support for RAW Stills – Including Development and Debayering

Gucci Moving into E-Sports With The Gucci Gaming Academy

How to fix V Rising clan is full