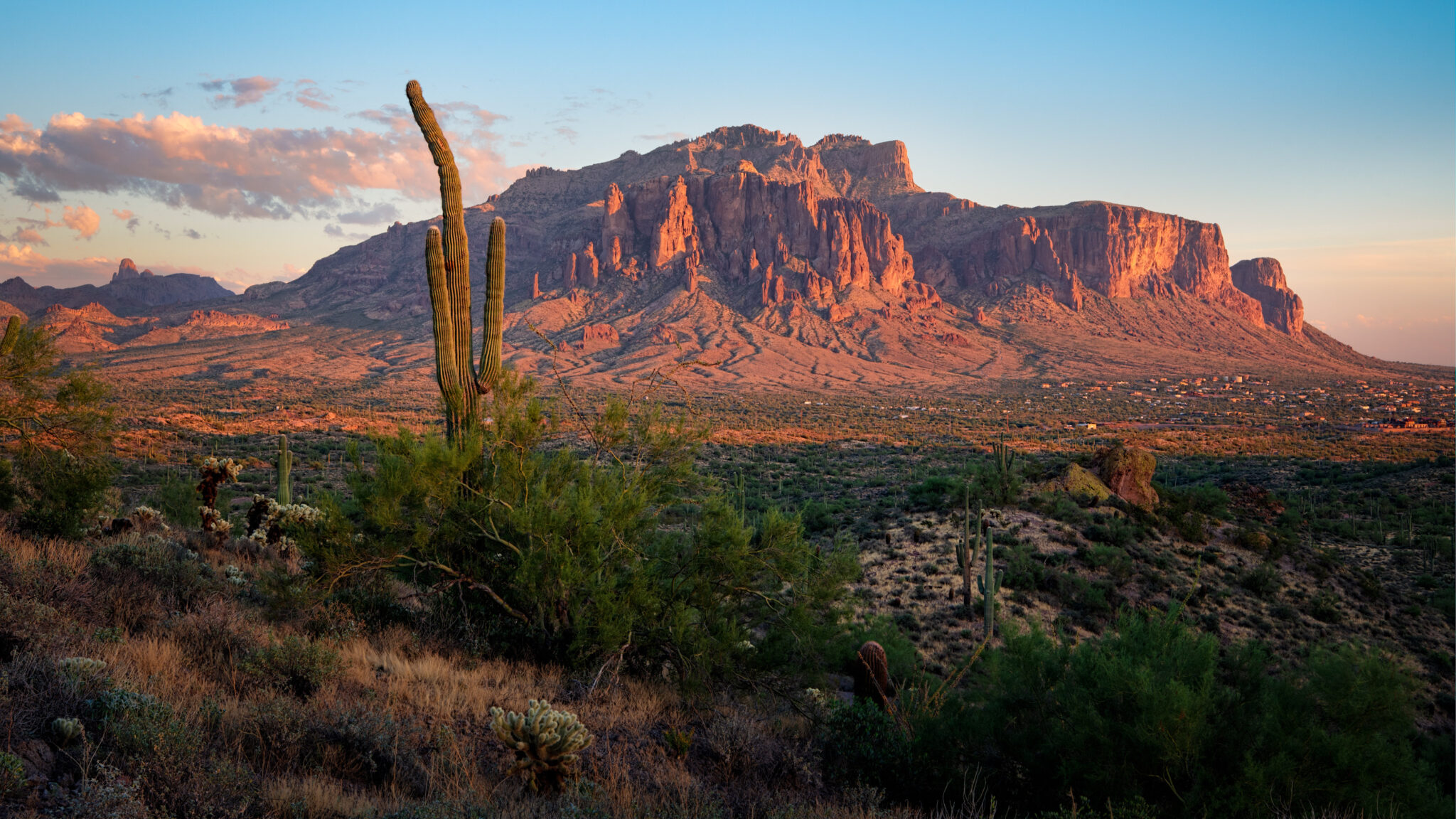 A young man hiking and camping in the Superstition Mountains near Phoenix Arizona plunged to his death after attempting to take a selfie on a cliff edge. The alarm was raised by his companion and emergency services later recovered his body almost 700 feet below where the accident took place.

Richard Jacobson who was just 21 years old was camping with his friend on top of Flatiron in Lost Dutchman State Park when the accident happened.

In a statement made by the County Sheriff’s Office “Mr Jacobson went to go take a photograph with himself and the city skyline in the background, and he lost his footing, and he slipped, and he fell.” The emergency services were called around 12:45 am and the body was recovered with the aid of a helicopter.

This is yet another tragic example of people taking unnecessary risks in order to get the photograph. We’ve said it so many times now on DIYP, a photograph is never worth risking your life for, however cool it may seem at the time. According to a study in the Journal of Family Medicine and Primary Care, 259 people died taking selfies from 2011 to 2017. There does appear to be another added risk component to taking a selfie that doesn’t seem to be present in more conventional photography. Perhaps the element of distraction coupled with looking at the screen presents a greater danger and lack of awareness of your surroundings.

We offer our deepest condolences to Jacobson’s family and friends and I sincerely hope that we don’t need to be reporting any more selfie-related incidents any time in the future.

What games can you play on Steam Deck?