Home » Camera » Group shots don’t have to be boring, create an epic composite like this wedding photographer
Camera

Group shots don’t have to be boring, create an epic composite like this wedding photographer 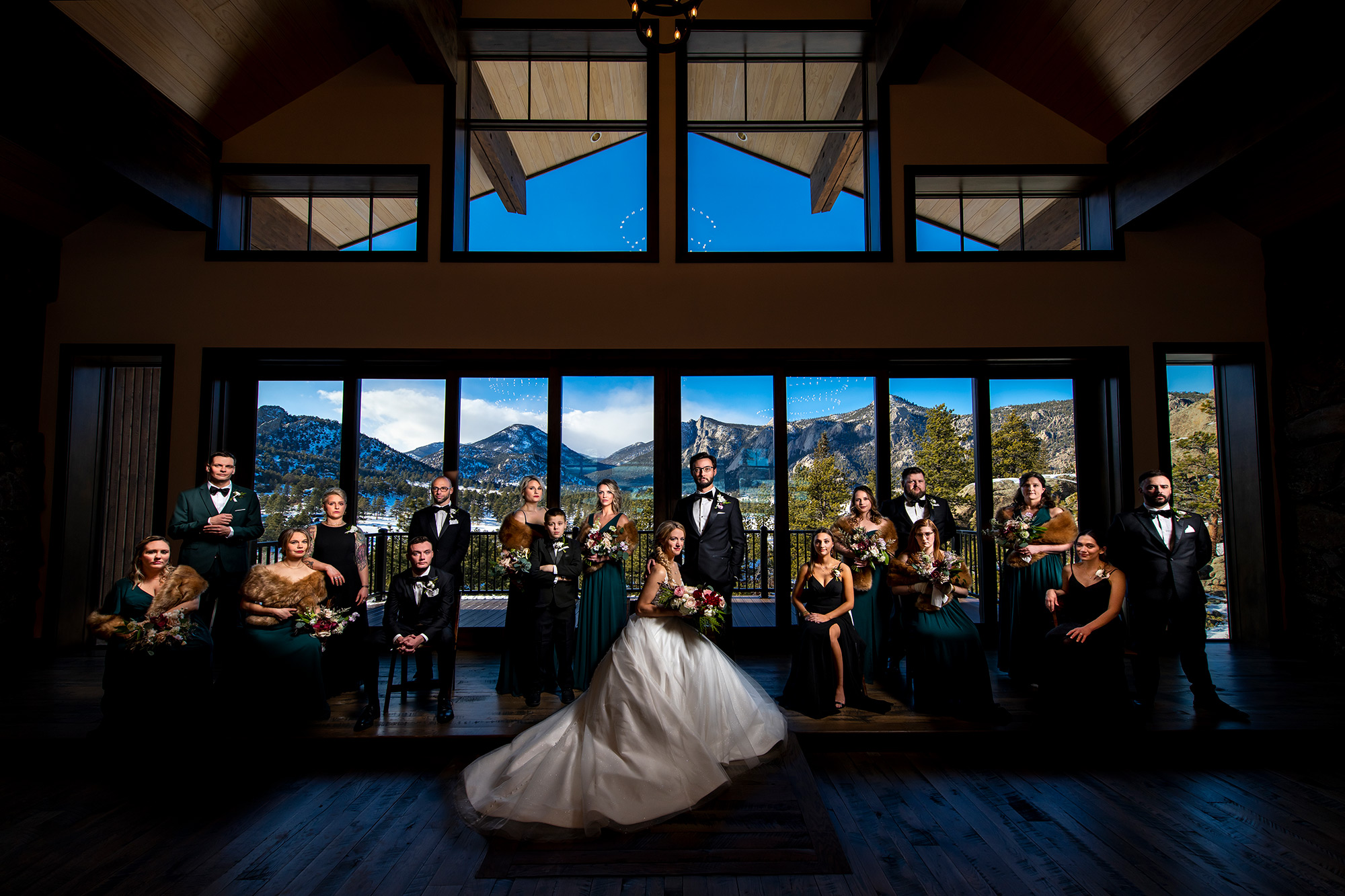 Now that we are seeing the other side of the pandemic, it seems that weddings can go back to being bigger and better than ever. And why wouldn’t you want 15 plus of your nearest and dearest to be part of your wedding party? Of course, lovely though these large groups are, spare a thought for the photographer shooting them.

Large groups can pose some logistical problems, and not just in terms of locations large enough to fit everyone in (while running the risk of the photographer standing a thousand miles away and no one hearing their directions). But Colorado-based photographer Jesse La Plante decided that he wanted to create something epic to match the size of the group at a wedding he shot recently. He told DIYP how he did it.

“The couple specifically requested ‘non-traditional’ wedding party portraits,” Jesse tells us. “They didn’t want the typical standing in a line, ‘cheesing’ at the camera photos. But with a wedding party this large, we knew we had our work cut out for us.” Indeed! It was clearly not a small group shot, and making something creative and non-traditional for a group of this size is not easy.

Jess continues that during the course of the day he overheard someone mention the TV show Succession. “I immediately thought of the promo portrait of the cast,” Jess says, “and decided to make my best attempt at something in that vein.”

The shot Jesse is talking about is of course the cover shot for the HBO series, in which the family is standing and seated around the main character. Even so, this is still a much smaller group than Jesse had to work with!

“It can be difficult to get creative with lighting when you have such a large group,” says Jesse, “so I knew I was going to have to do this as a composite in order to achieve the look I wanted.”

One trick that is pretty clear from looking at Jesse’s image, is to break up the large group into several smaller groups of between 2 and 5 people. This makes the composition much more manageable, particularly when shooting as a composite. The other advantage is that everyone can relax a little when it isn’t their turn to be photographed.

Jesse’s wife, Moira, got everyone into position, while he set his camera up on a tripod. In total, this is eight separate images, in which Moira lit 2 to 3 subjects at a time with a Godox AD200 outfitted with a MagBox Pro 36 Strip (with grid).

Jesse also made sure that he took a blank “plate” shot, with nobody present in the frame. This is an image of just the background, which makes it easier to seamlessly combine the layers in post.

“In Photoshop, we simply layered all nine images together (with the plate shot as the background), added masks and brushed in each individual subject to complete the image.” And that’s all there is to it! This is a beautiful group portrait shot and is very reminiscent of some of the Vanity Fair cover shots by Annie Leibovitz. I’m sure the wedding party is immensely happy with this image and will cherish it as a memory of their day.

Welcome to the Season of Alola in Pokémon GO